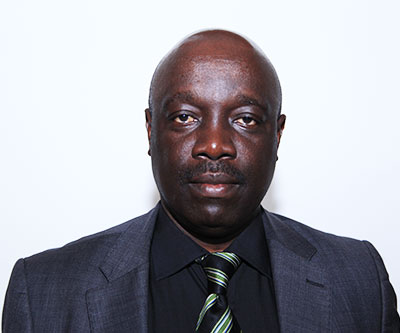 He was fronted by the ODM and supported by jubilee MCAs as part of the deal that saw the Benson Mutura unanimously elected by all members as speaker last week.

Mutura and Majiwa election are expected to steady the assembly agenda after long protracted wars during the resigned speaker Elachis tenure.

The party has also made changes in its house leadership and county service board, this according to a letter addressed to the speaker and signed by party SG Edwin Sifuna.

“In line with the ongoing efforts to create a harmonious environment in the House, the Party’s Central Committee has made the following changes in regards to the minority leadership. The changes are to take effect immediately,” read in part a letter dated August 18, 2020.

In the changes Michael Ogada Embakasi MCA will assume the leader of minority role, from Karen MCA David Mberia.

Nominated MCA Melab Atema will deputise as minority whip, who takes over from Hospital MCA Patrick Musili, a Wiper MCA.

Sifuna said that Mr Mberia resigned from his position prompting the party to replace him with Mr Ogada.

“This was a decision of the Central Committee meeting which we had one and a half weeks ago but yesterday we had a meeting with the outgoing leadership to explain the reasons for the decisions which they agreed with. We met only the former minority leader and Mr Gari,” said Mr Sifuna.