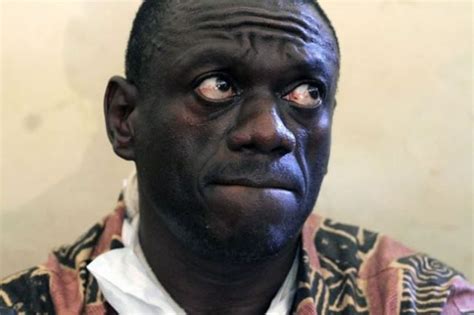 A veteran Ugandan opposition figure was charged on Wednesday with inciting violence after he was arrested a day earlier addressing a protest against sky-rocketing consumer prices.

Court papers seen by Reuters said Kizza Besigye, 66, was accused of illegally addressing the public and “indicating or implying that it would be desirable to demonstrate, an act which was calculated to lead to destruction or damage to property.”

Besigye has been detained dozens of times and lost four elections to long-serving President Yoweri Museveni, 77, although he alleges intimidation and vote-rigging.

Besigye has been calling for tax cuts to offset inflation, but Museveni has refused relief, blaming high prices on war in Ukraine and the COVID-19 pandemic.

Besigye was offered release on bail for a cash payment of 30 million shillings ($8,141), but his lawyer said he remained in custody as he was not prepared to pay such a steep figure.

“Without any justification, you impose such outrageous sums in bail cash,” his lawyer Erias Lukwago told reporters outside court. “This is a travesty of justice, a miscarriage of justice. Our client is extremely aggrieved by that decision.”