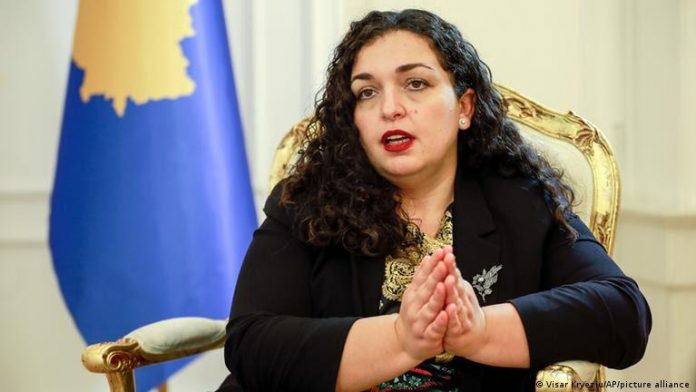 The 38-year-old reformist and lawyer Vjosa Osmani was approved as president by the country’s parliament in Pristina on Sunday with the backing of Prime Minister Albin Kurti and his Vetevendosje (Self-Determination) party.

Osmani received 71 votes from the 82 lawmakers present in the 120-seat parliament. While the president’s duties are largely ceremonial, Osmani will now be the commander of the country’s armed forces and also serve as one of the country’s top diplomatic representatives.

Osmani started her carrier as a teenage activist. She studied law in Pristina and then completed her master’s and bachelor’s degrees at the US University of Pittsburgh.

The politician was one of the senior officials of the Democratic League of Kosovo (DLK) party. However, Osmani was ousted from the organization following inter-party strife.

She remained an immensely popular figure, securing over 300,000 votes as a Vetevendosje candidate at the February election.
Osmani is also seen as a role model for women in the mostly patriarchal Balkan country.