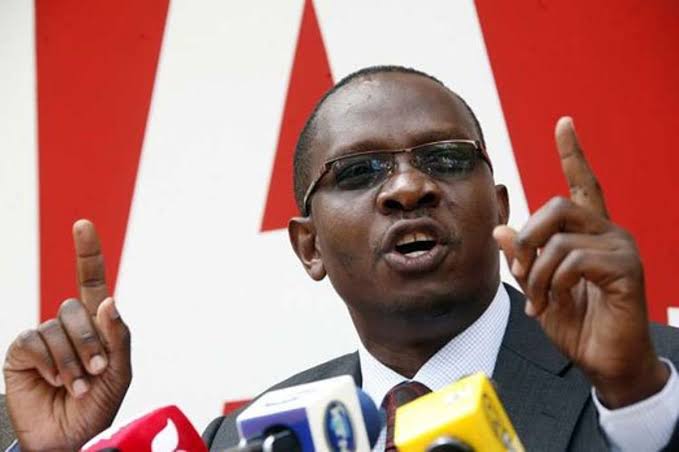 Justice Nduma Nderi who handled the case at the Labour Court, said that according to the Hansard report, 42 MCAs had voted to remove him from the seat, a report which the court stood by.

Mr. Oloo, however, vowed to appeal the decision.

He accused Justice Nderi of failing to address the critical issues he raised in his petition, including procedure and the threshold for his impeachment.

The trained lawyer had earlier faced arrest alongside 30 other people, for alleged involvement in the graft over the construction of the now controversial Lake Basin Development Authority (LBDA) mall in Kisumu. This prompted the Members of The county assembly to sought his impeachment.