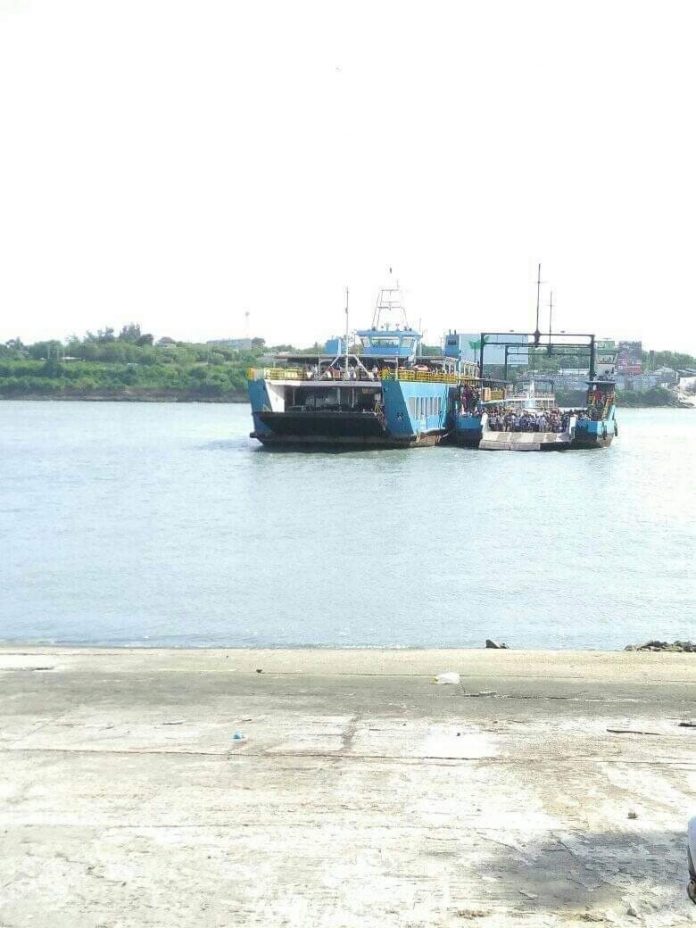 It is said that the Ferry launched from the mainland at 2.30 pm, before stalling mid-sea, in what Kenya Ferry Services described as engine failure.

Moments later, MV Kwale came to their rescue and towed the faulty vessel to the nearby Mbaraki wharf for repairs, and later the passengers were dropped off at the island ramp by the ferry.

Kenya Ferry then proceeded to apologize to those affected in a post to social media sites.

“Passengers on board MV.kwale were later discharged on the island ramp. We apologize for the inconvenience caused,” the KFS stated.

This comes in the backdrop of an ongoing investigation into the drowning of a mother and her daughter when their vehicle slid off the Ferry’s ramp and plunged into the ocean.