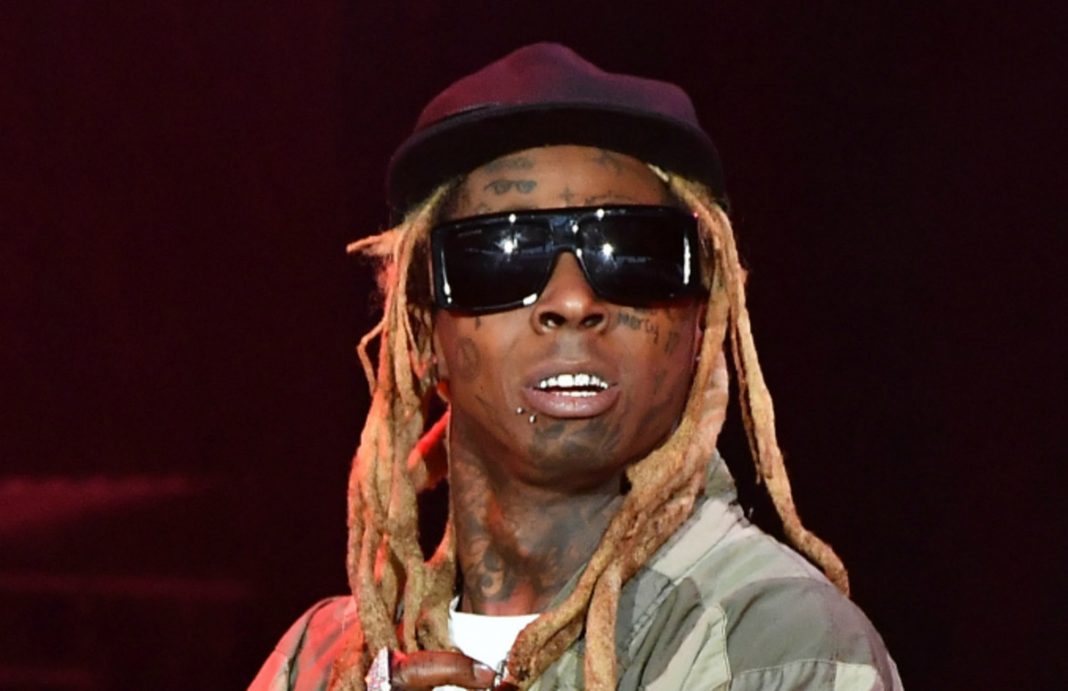 Fans of Lil Wayne are “furious” at the Home Office and Priti Patel after he was denied entry to the UK on Saturday to perform at the Strawberries and Creem Festival (18 June).

“Due to extreme circumstances beyond our control or influence, we are very sorry to inform you that Lil Wayne is now unable to perform at the festival,” festival organizers said in a statement.

Wayne, real name Dwayne Michael Carter Jr., was scheduled to appear at the Strawberries and Creem festival alongside Tion Wayne, Mabel, Wilkinson, and Katy B.

According to the Home Office, the rapper’s entry was denied due to prior convictions.

“Anyone sentenced to a custodial sentence of 12 months or more may have their application denied,” they told the BBC.

Lil Wayne was sentenced to a year in prison in 2010 after pleading guilty to gun possession in connection with his arrest in 2007.

Wayne’s performance at the Strawberries and Creem festival was going to be his first show in the UK in many years.

Since the news broke out, many fans have criticised the Home Office and home secretary Patel for not letting Wayne into the country.