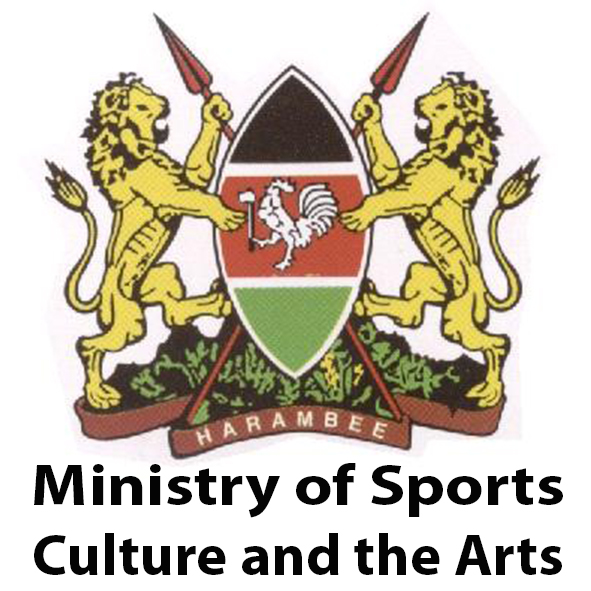 Sports ministry released the first batch of the stimulus package to players and athletes, with each receiving Sh 10,000 directly.

The coronavirus outbreak has brought sporting events worldwide to a halt, leading to a loss of income for players and athletes with Kenyan sport remaining shut since March 13 when the country announced its first positive case.

Last week, the Ministry of Sports announced it had released Sh20 million to help players as part of the Sh50 million stimulus package set aside from the Sports Fund to cushion sportspersons.

At least 231 Paralympian’s had a reason to smile after each got Sh10,000 from the government as the Ministry of Sports, Culture and Heritage rolled out its Sh50 million COVID-19 stimulus package program on Friday.

Kenyan Premier League (KPL) players begun receiving Sh10,000 each in monthly stipend as part of the Government fund to cushion them from financial hardship due to the COVID-19 pandemic.

Thirteen-time Kenyan Premier League (KPL) champions AFC Leopards and 2009 champions Sofapaka were among the first top-tier teams who received the first batch of the stimulus stipend. Others are zoo kericho and Kisumu all stars

Women’s footballers were not left behind. Gatundu based Gaspo FC who are taking part in the Kenyan Women Premier League (KWPL) received their fair share. The technical bench and players numbering 28