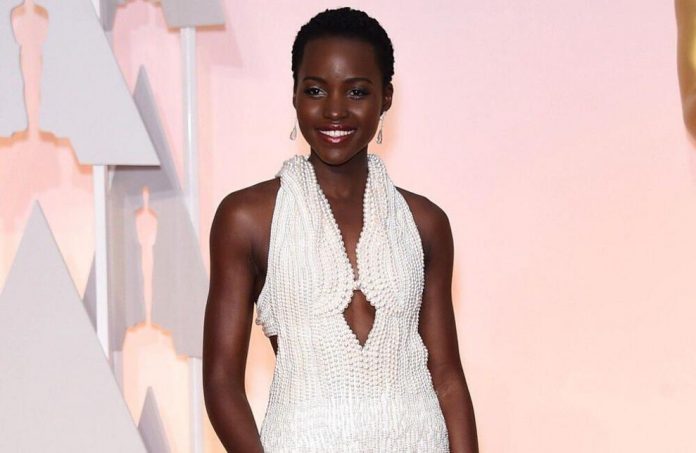 Dorothy Nyong’o, the first lady of Kisumu and mother of famed actress Lupita Nyong’o, lavished praise on her daughter following her performance in the American spy film The 355.

Dorothy claimed she was a little tranced at first owing to the nature of some of the scenes in the film’s debut at one of the local cinemas, but she loved it nevertheless.

Dorothy stated she saw Lupita’s acting skills at a young age because her daughter was always interested in plays and movies, and the family decided it was best to assist her in pursuing her ambition.

“She always wanted to be an actress and we always supported her. She was very good at it. We saw that very early,” she stated.

Dorothy went on to suggest that parents should assist their children and recognize their skills and abilities early on, rather than dictating their career decisions.

The 38-year-old actress – who was born to Kenyan parents, Dorothy Ogada Buyu and Peter Anyang’ Nyong’o – is currently starring in the all-female spy film ‘The 355’ and revealed the “strong” women in her life who have inspired her the most.