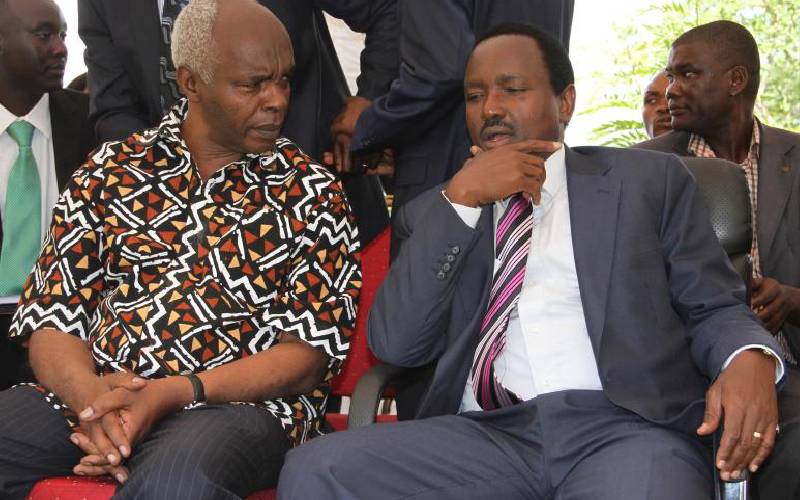 Governor of Makueni Kivutha Kibwana has challenged the Wiper Democratic Movement to expel him from the party if he is no longer useful.

Accusations by the Kalonzo Musyoka-led party that he supported a different candidate during the Kithuki/Kitise by-election are flimsy, according to the Makueni Governor, because an agreement between Wiper and his old Muungano party called for mutual assistance.

He claims that the charge that he does not pay his monthly subscription is false because he funds party operations, implying that the party owes him rather than the other way around.

The wiper can do as he pleases, according to the Governor, because he cannot jeopardize his health by traveling to Nairobi when doctors have him on bed rest following surgery two months ago.

He made the remarks while hosting a delegation of kamba elders who paid him a courtesy visit at his home on Monday.