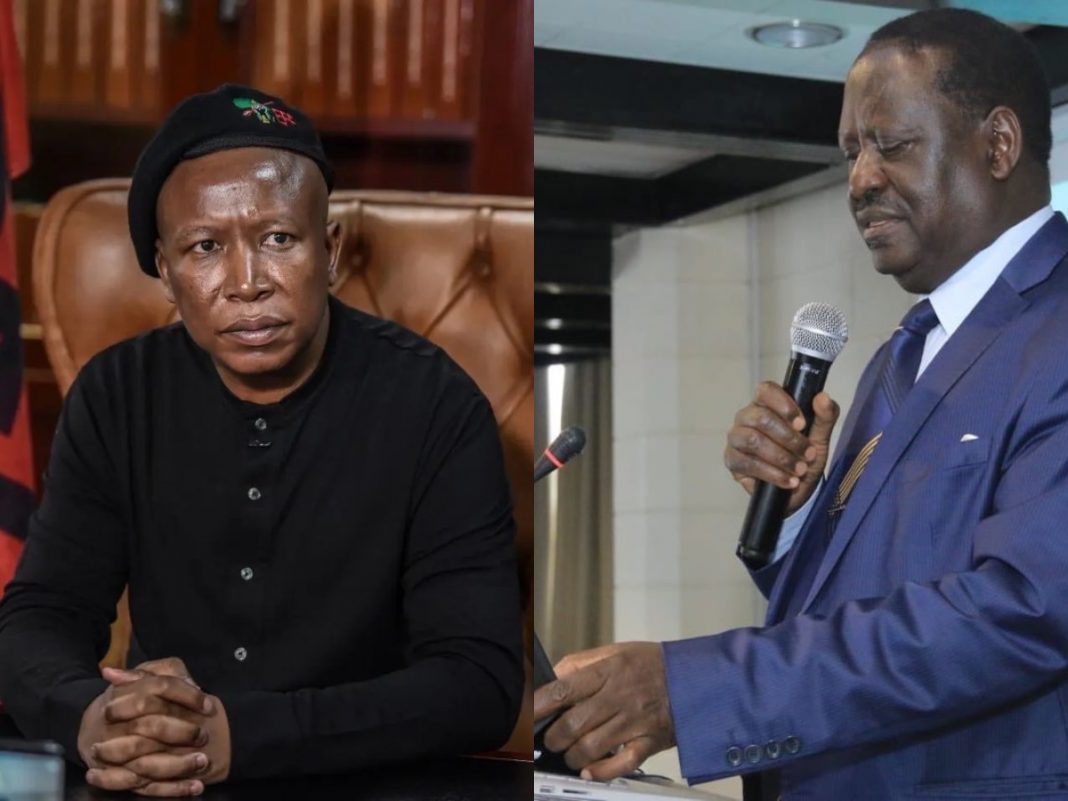 Odinga, according to the EFF, should accept the results of the elections as announced by the Independent Electoral and Boundaries Commission (IEBC) and exercise restraint with his supporters.

Raila’s refusal to accept the presidential election result, the EFF warned, was a recipe for chaos at a time when Kenyans needed stability and peace amid difficult economic times.

“It should never be in the name of any presidential candidate that Africa should re-live the harrowing experience of the past characterised by an elections aftermath of brutal violence.”

The EFF urged international bodies in the East African region and throughout Africa to persuade Raila and his team to accept defeat and avoid any chaos.

“We call on the African Union and the regional body of East African states to monitor the situation and never hesitate to refer any post elections delinquent to the African Court of Human and People’s Rights for swift justice,” the statement read.

South Africans recognized William Ruto as the president-elect in a statement issued on Wednesday, August 17.