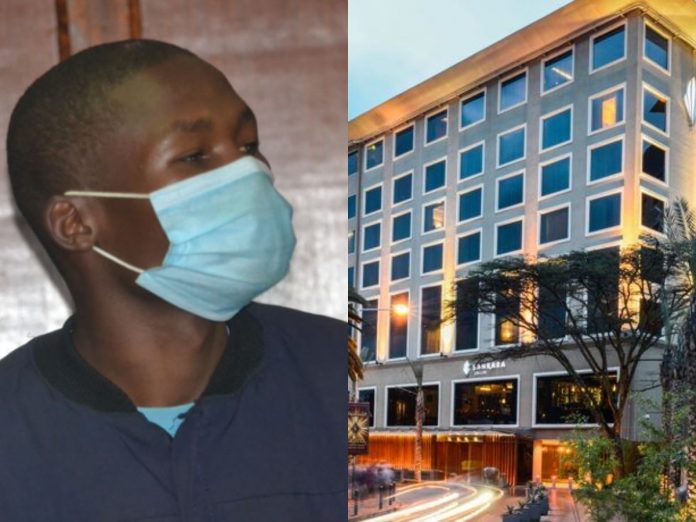 A man was this morning arraigned in Milimani court, after allegedly declining to pay for a 193,521 shilling bill, acrued at a posh hotel in Nairobi. – By Meshack Makau.

The suspect, identified as Toni Taban Suliman Malish is said to have on diverse dates between January 11 and 14, 2021 incurred a debt of Ksh. 193,521 at Sankara Hotel in Westlands.

Toni was ordered to pay up his bills, which he ended up doing so, before his debit card was declined due to fraudulent activity.
Mr. Toni was today arraigned in Milimani Law Courts before Chief Magistrate Martha Mutuku to face charges on the same.

The accused pleaded not guilty of the charges and was released on Ksh. 100,000 with an alternative cash bail of 50,000.