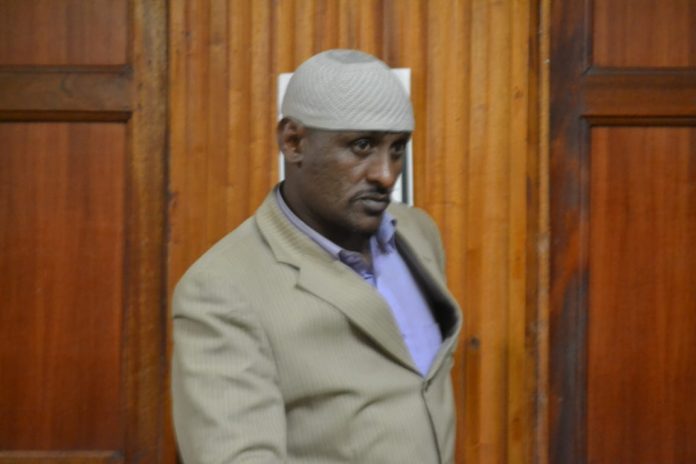 BY PEUDENCE WANZA – A man has been charged with forgery National Identity card.

He faces a second count of personating where he intended to defraud the said bank presenting himself falsely as Wariyo Godana Kalicha.
He is alleged to have committed the offences on 14th March, 2019 at Gulf African Bank ,Kenyatta Avenue branch in Nairobi.