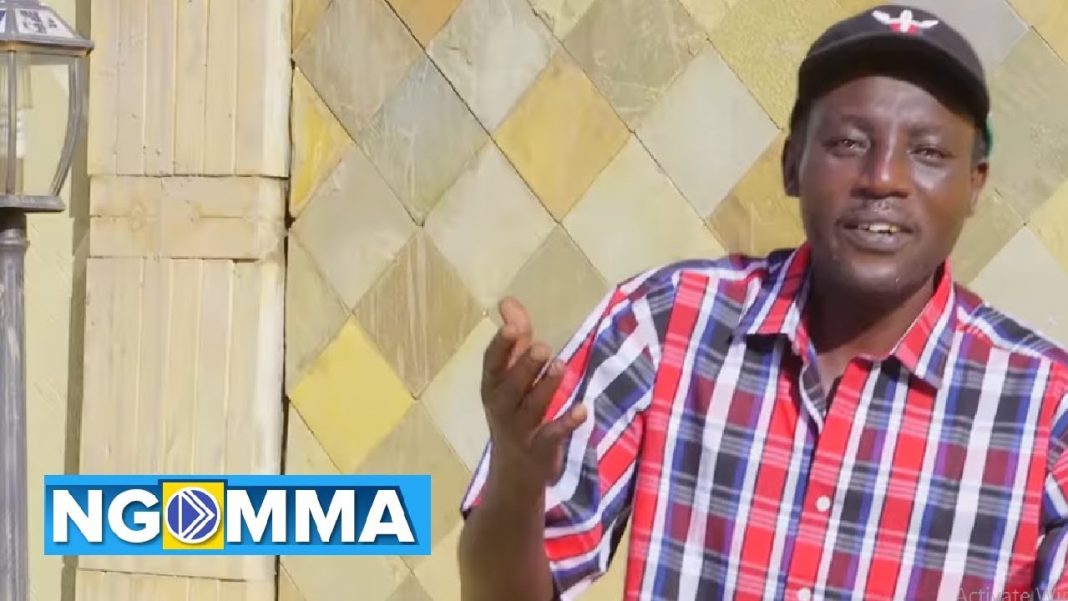 Uhuru Kenyatta has sent out a message of condolence to the family of the late Benga Musician John De Mathew, who passed on in an accident in Thika Road.

Uhuru Kenyatta described De Mathew as a brilliant artist who played a big role in promoting our African cultural heritage through his music. The musician popular for his Kikuyu music hits and was at the top of his career when he passed on.

According to Gatanga MP Nduati Ngugi, DeMathew had attended a Harambee in support of fellow musician Peter Kigia.

He was alone in the car when it rammed into a lorry near Blue Post Hotel.

The driver of the lorry said that he was on his way to Sagana from Athi river when a speeding vehicle hit him in the back.

“When I got here at Blue Post, a car belonging to De Mathew hit me at the back. He was removed from the car by good samaritans who rushed him to hospital as I waited for the traffic police to show up,” the driver told journalists at the scene.