Home Newsbeat Man charged in court for Attempted defilement of a 17 Year old... 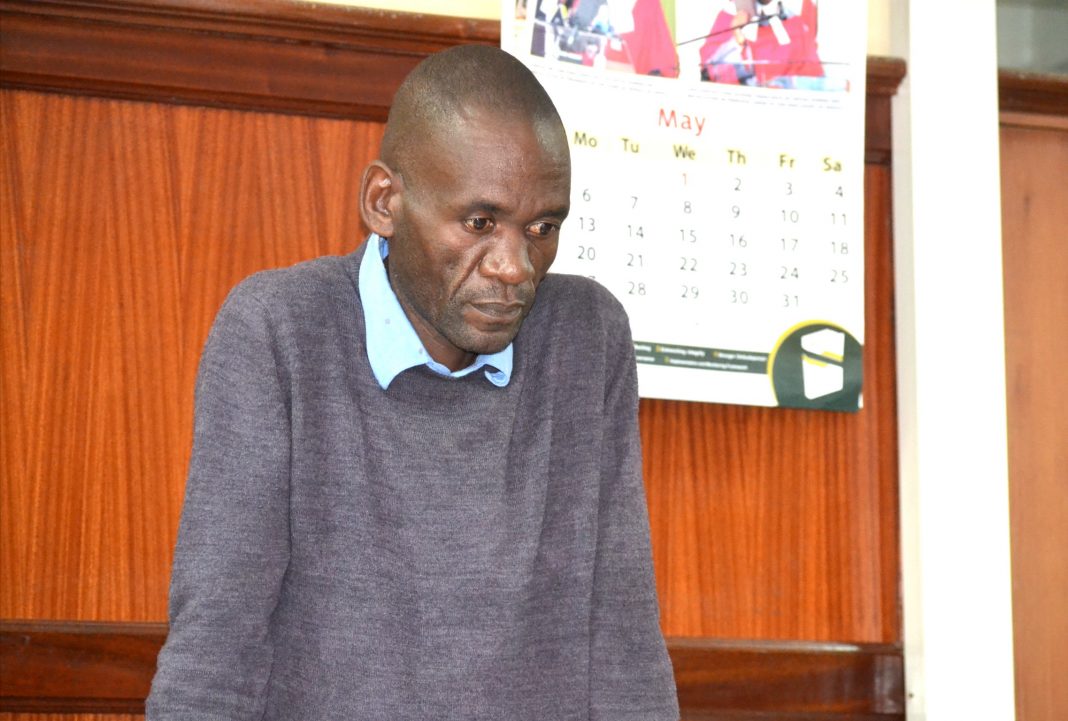 BY PRUDENCE WANZA – A man has been arraigned in court for attempted defilement. He is alleged to have committed the offense on 29th May, 2019 at City Park forest along Limuru road.

The 39 year old is a cleaner in Nairobi town. He is accused of allegedly sexually assaulting child aged 17 years.