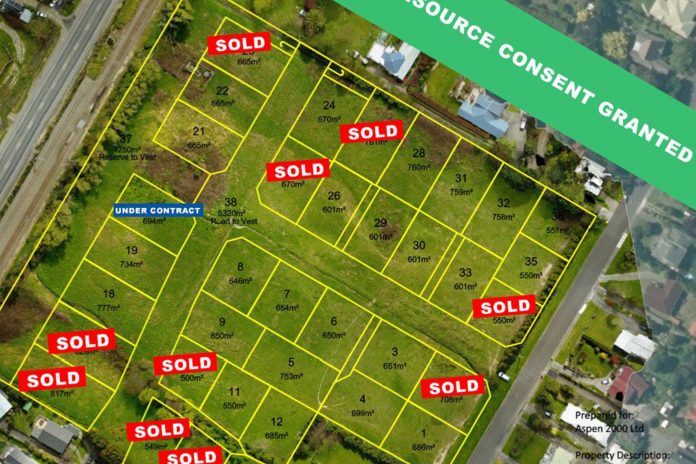 BY PRUDENCE WANZA – A man has been arraigned in court for conspiracy to defraud Kapiti Plains Estate Limited a parcel of land worth Kshs. 54.8 billlion.He is alleged to have committed crime on or before 20th January,2017.

He also faces a second charge of making a false allotment letter dated 23rd August, 1994 for a parcel of land in the name of New Konza Ranch Association, purporting it to be a genuine letter of allotment issued by Commissioner of lands.

However according to Mr. Kalwa his lawyer there is another case before the court where the accused person was released on cash bail of Sh.300, 000 and therefore the two matters should be consolidated.