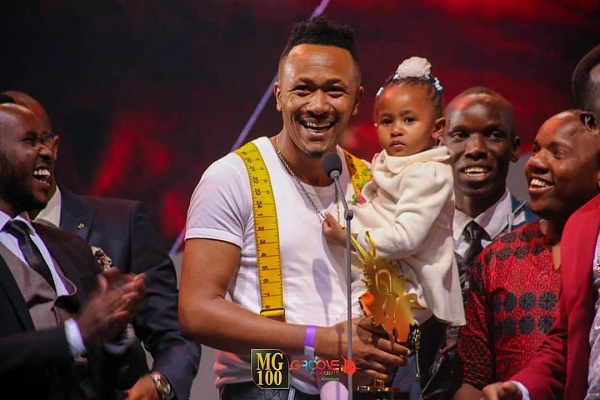 Kenya’s greatest Gospel Music award platform Groove Awards, has released a list of the nominated players in the gospel industry to compete in this year’s Groove Awards.

According to various fans, this is going to be the most Competitive awards ceremony since its inception in 2004.

However, Willy Paul and Bahati who were apparently labelled as Gospel Music Industry’s loves, are missing from the Nominations, despite releasing several hits in 2018

Vimbada hitmaker Jabidii, whose music has been widely played in almost any event, received a whooping 11 nominations for the award.

You can vote on Groove awards platform