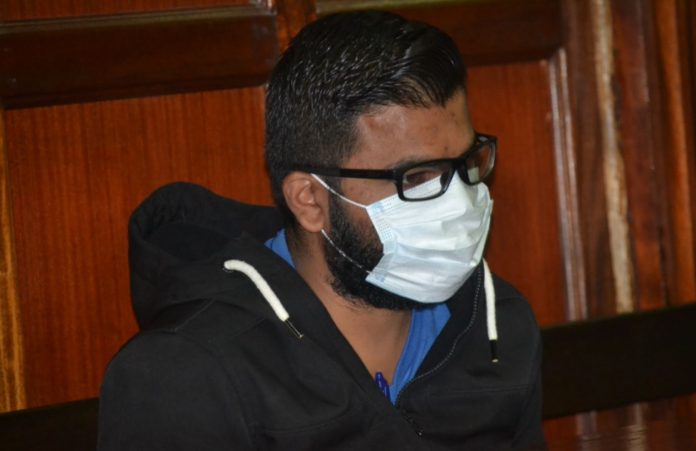 A man charged with procuring a firearm illegally was on Thursday morning arraigned in a Nairobi Court. – By Meshack Makau

Duren Patel was before Milimani Chief Magistrate Martha Mutuku. The accused had appeared for a hearing.

State witness Police Senior Superintendent Betty Wambui, currently stationed at police headquarters Nairobi told the court that the received a letter from the DCI requesting for her interventions to check the authenticity of a certain firearm.

‘ I received a letter from the DCI dated July 24, 2018 requesting me to check the authenticity of a certain firearm. I checked our records both in the system and manually and there was no such registered firearm,’ said Betty.
Betty then was working under the firearms and licencing board.

Patel had however supplied the police with firearm holder certificate.
‘After checking at the central record management system, I acertained that the certificate was not also not in our records,’ added Betty.

According to the police findings, Mr. Patel was arrested at Kisumu villas estate in August 2018. The police recovered a pistol gun with two pistol magazines each holding 7 and 8 rounds of amnitions respectively.

The accused is currently out on bond. The prosecution is expected to line up 3 more witness on 18 and 19 March to testify against Mr. Patel.