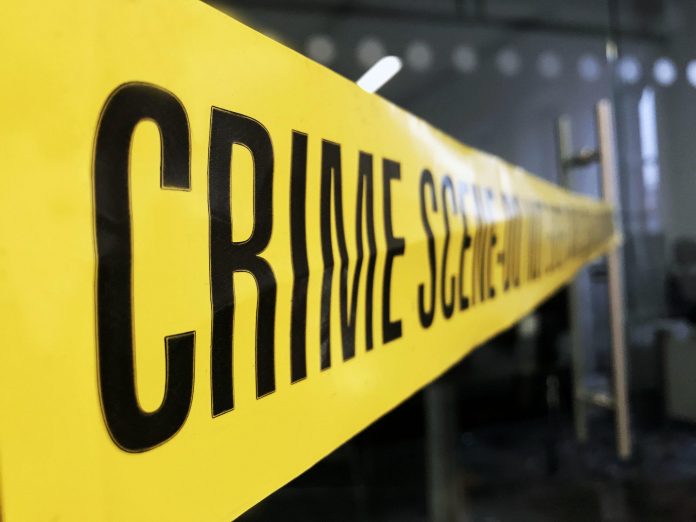 Mr. Ambrose Kimanthi Itume is charged with inflicting grievous bodily harm on his first cousin John Mutunga on 11th December, 2018 at Kimanthi’s home contrary to section 234 of the Penal Code.

During the trial, the accused claimed that he found his cousin making love with his wife at a maize store within his compound prompting him to slash him several times using a panga.

However independent sources said the complainant was called by the wife of the accused to perform some domestic chores for him.

Earlier on, Mutunga had called Mr. Itume, the accused demanding a payment of Sh.3000 for an earlier manual job performed and was told to pick his dues that day.

This Criminal Case No 570 of 2018 is before the Senior Principal Magistste, Mr. Mwaniki, of Makueni Law
Courts.

Both Ambrose and John come from Muthyoi Village, Nziu Location, Wote Division, Makueni County and their judgement will be delivered on 5/9/2019. .