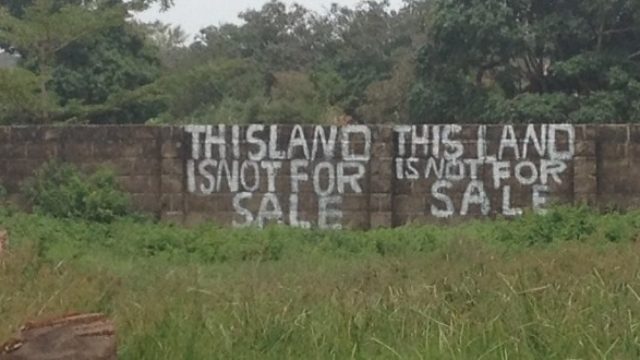 BY PRUDENCE WANZA – Two people have been charged with obtaining money by false pretences.

Morris Mugendi Mbaru and Nicholas Mugambi Maingi alias Samuel Mungania are accused of obtaining Sh.7,430,500 from Mary Nyokabi Thuo by falsely pretending they were in a position to sell her a piece of land within Westlands area in Nairobi with the intention to defraud.

They are alleged to have committed the offence on diverse dates between 20th September, 2017 and 10th December,2018 in Nairobi with others who were not before court.

The two denied the charges before chief Magistrate Francis Andayi.
They were released on a cash bail of Sh.500,000.
The hearing of the case has been set on 23rd October,2019 and mention on 19th August,2019