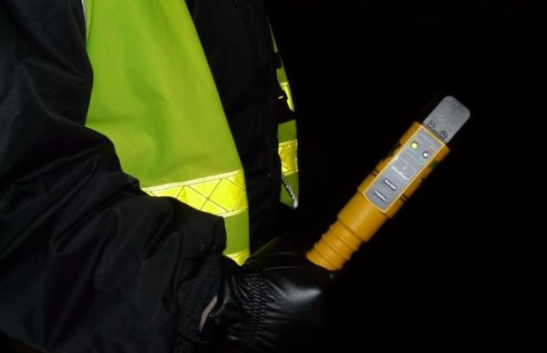 BY PRUDENCE WANZA – A man has been charged a fine of 600,000 for giving bribes to public officers.
The accused, Morris Logedi Shaban, offered a bribe of Ksh. 8,000 to Florence Apondi a public officer with National Transport and Safety Authority so as as not to be tested the level of alcohol in his body.
He also offered a bribe of Ksh. 7,000 to Rogers Akoki of Ethics and Anti-corruption Commission to the same effect.

Appearing before Honor. Ogoti at the Anti-corruption court in Milimani Law Courts,  he was sentenced to a three year imprisonment or pay a fine of Ksh. 600,000.
He however has 14 days to appeal the case.