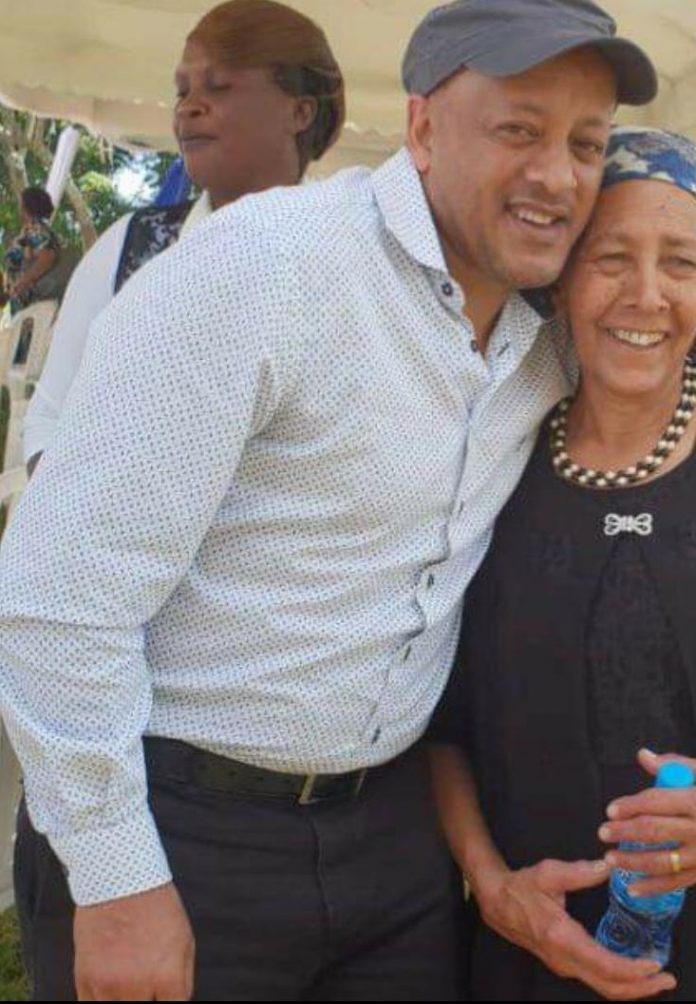 It was reported by Mr Adunda senior warden KWS Maralal station of mobile no 0712578412 that there is a dead body of a male adult who is believed to have been killed by an elephant at Nkoteiya conservancy in Kilimon location, Mogul sub-location.

Police officers from Maralal police station together with KWS officers visited the scene and found the body of the deceased lying down inside the forest with multiple injuries on the body.

On further inquiries, we found the deceased to be a Kenyan of Asian descent by the name Robert Cullens Murimi aged 50 yrs. He had visited the conservancy with his business partner Jordin who is from Spain.

The two were in the company of three rangers 1.Ltumosi Leaduma 2.Lkaten Lemuruni 3.Lodede Lengala who had taken them for an excursion inside the conservancy when a stray elephant attacked them. They ran for their lives but the deceased did not manage to escape.