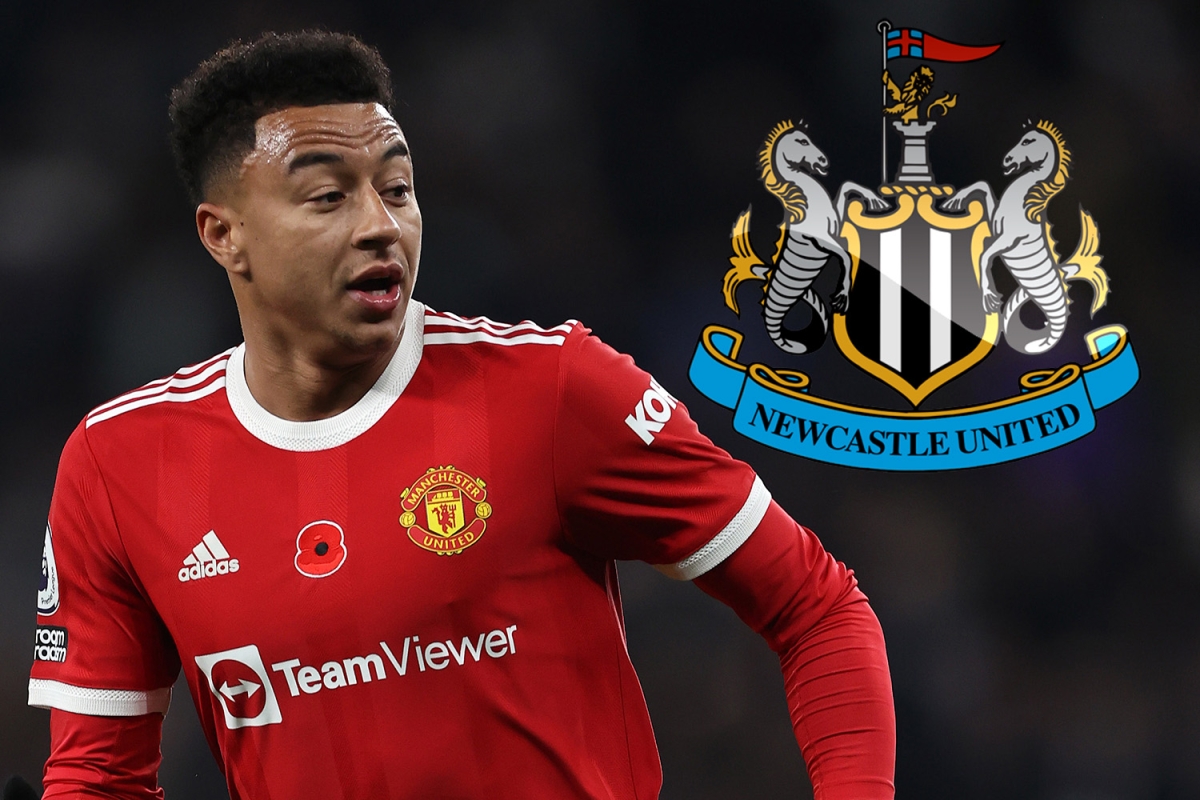 Lingard, whose contract expires at the end of the season, is attracting interest from clubs as he struggles for game time under Ralf Rangnick.

Manchester United are reluctant to loan the 29-year-old as it would effectively end his Old Trafford career.

Deals with Tottenham and West Ham have been dismissed as United feel that would strengthen a top-four rival.

Newcastle, who are fighting relegation, are not in the same bracket but the Old Trafford club have nevertheless rejected their attempt to take him on loan.

The Tyneside club have the option of trying to sign Lingard permanently, although it is thought the player would prefer to wait until the summer before deciding his next club.