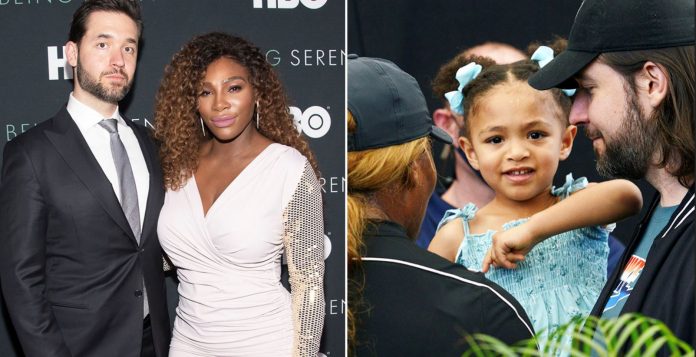 The 39 year old tennis star player tied the knot back in 2017 to the Reedit co-founder Alexis Ohanian and she says that their relationship works because they put in the effort to communicate and keep things afloat. – By Stephanie Mwangi.

She went on to reveal her number one deal breaker in a relationship is not having loyalty and she went on to share tips on how people can deal with heart breaks, “heartbreak is part of life whether it’s a loved one, boyfriend, or an animal time heals all wounds.”

Serena has a three year old daughter Alexis Olympia and she says she find s it tough being a working mother. “I am not sure who took this picture but working and being a mom is not easy I am often exhausted stressed and then I go play a professional tennis match we keep going.”

She goes on to say she finds it hard being away from her daughter “I actually prefer being away during the day because I get to go home and see my baby I have been missing her the last few nights when I play, in the beginning she would really get upset but she is now a little bit better, I think I am a little more upset she is still super young.

She goes on to say even if it’s still tough not being around her daughter she at least gets to work still .