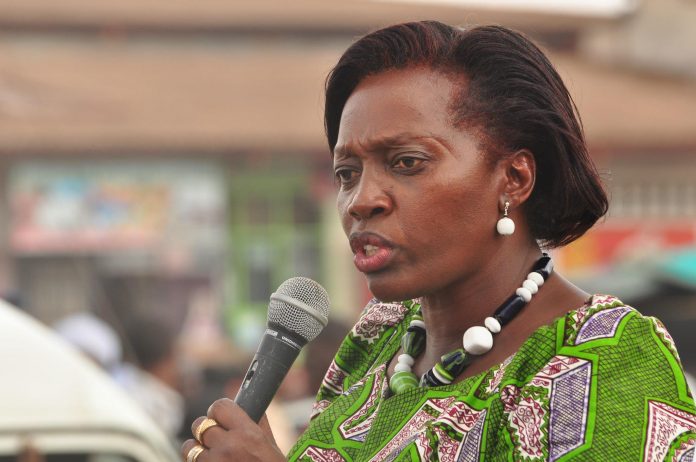 While appearing in an interview, Karua urged Jubilee government and Raila odinga not to consider amending the Constitution, terming their request as dishonest.
“The calls for a referendum are not honest, they are calls to add onto the number of people in the Executive,” Martha Karua said.

She said the disorgsnization has led to widespread looting and insubordination, simply because they lack oversight.

While addressing the disregard for constitution, Karua accused the government for attempting to hold referendum to settle political scores.

“The spirited push for a referendum is only used as a scapegoat to their short comings . they want to point the problem to the constitution” said Karua.

Mr Odinga said the “unstoppable” plebiscite would be held as soon as he and President Uhuru Kenyatta receive the Building Bridges Initiative (BBI) report.

Some politicians, especially those drawn from Deputy President William Ruto’s Tangatanga wing of the ruling Jubilee Party, want the vote held alongside the 2022 General Election “to cut costs”.

The referendum will crown activities of the Building Bridges initiative, when the taskforce report is expected to be implemented.

Mr Odinga said the time is now and BBI recommendations will ultimately lead to a referendum.

“They said reggae stopped. It did not stop. It only went for half time. Players have been getting massage and instructions from coaches,” he said at Chungwa House.