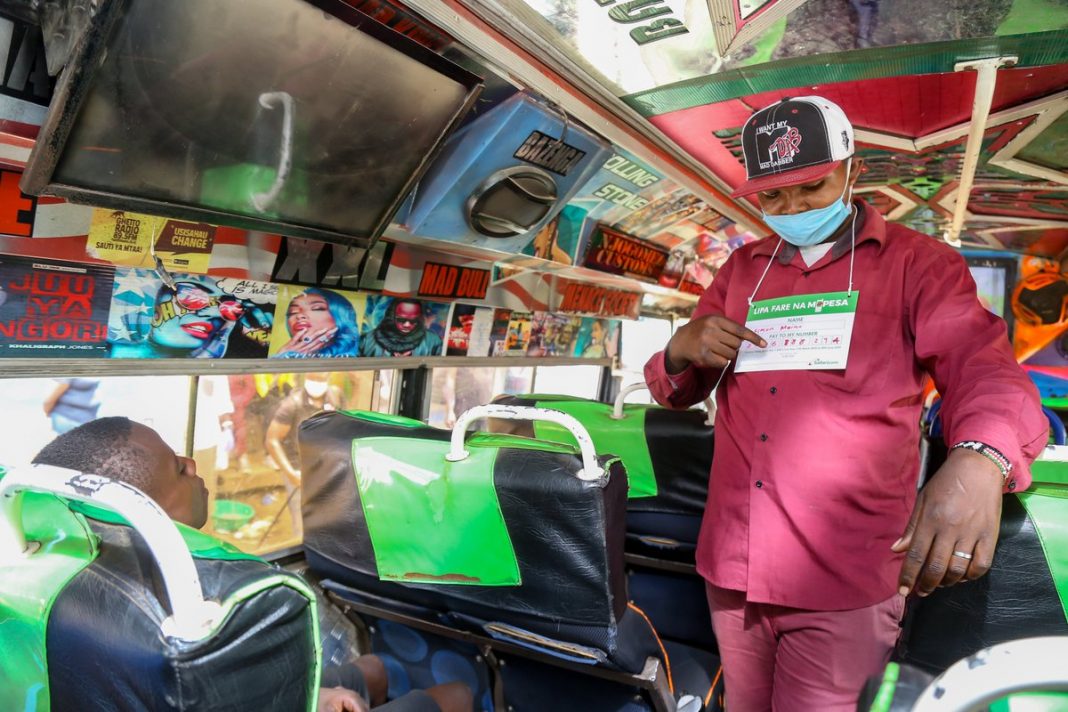 Prices at the pump dropped by the biggest margin since Kenya started controlling prices in 2010. It has signified the first time the prices of super fuel being cheaper than diesel.

The high prices of fuel have been public transportation’s shoulder to lean-on in terms of hiked fares, but now, matatu owners have gone mum since the prices dropped.

It is reported that hiked fares are still the order of the day, with some city estates charging 200 percent above normal fares.

Matatu Owners Association chairman Simon Kimutai while speaking to the Sunday Nation, said, that apart from being worst hit by the pandemic, the matatu business is barely making any profits, which he said makes it hard to pass down such benefits when fuel prices drop.

“We are not even able to meet operations costs and if we consume, say, 20 litres now to carry 60 people, the net gain there from fuel is Sh200, how do we divide that to 60 people?” said Kimutai.

Market stakeholders remain pessimistic that matatu owners will pass down any benefits to consumers, since the unregulated free market has exposed Kenyans at the mercy of property owners to determine when benefits can be passed down.

“The failure to pass down these benefits is not anything around economics, it is impunity and lots of regulatory gaps. EPRA, which purports to regulate prices, cannot even rate the impacts of the price changes on the market. There is no government body that polices the market on behalf of consumers to even ensure that the recommended retail prices are adhered to.” said Consumer Federation of Kenya (Cofek) boss Stephen Mutoro.

Despite slashing of taxes, Kenyans are yet to experience the policy changes in the transport sector unless some form of control is excercised.