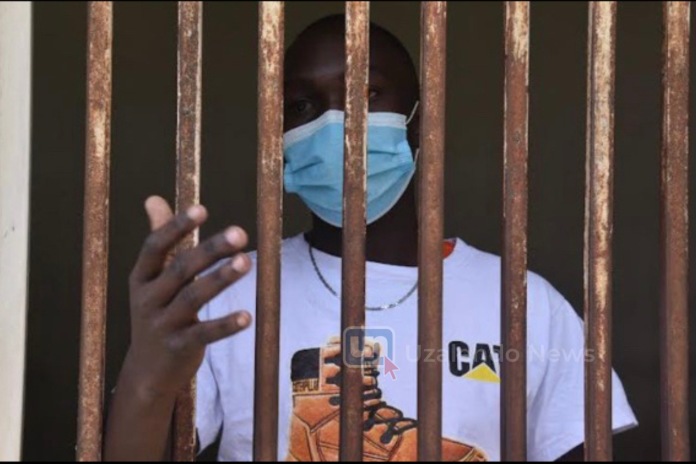 A convicted gang member whose love and affection for one of his victims led to his crew’s arrest now wants a non-custodial sentence.

In his mitigation before principal magistrate Yvonne Khatambi, Kevin Matundura, 24, pleaded with the court for a lenient punishment saying that he is too young to be condemned to a life behind bars, and would want to be a productive member of society.

Matundura, then 19, and Wainaina were part of a four-man gang who stormed the residence of Mr James Wamugunda, a trader and farmer in Bahati sub-county, on the night of March 14, 2017.

During the eight-hour operation, the group tormented the family while making themselves comfortable in the residence.

Matundura, one of the criminals, was attracted to the house help, whom he unfastened and sat with on the couch.

He offered her a glass of wine, which she rejected. He asked for her phone number and assured her that she was secure.

While the thieves snatched the phones from the family members, Matundura made sure the maid kept hers so they could communicate later.

Wainaina, however, sexually assaulted the lady as they were leaving at daybreak, which angered Matundura.

Matundura, haunted by the incident and possessed by love thoughts, resolved to call the lady the next day to apologize for the gang’s actions.

He sought a meeting with the woman, who accepted and showed up at the location with the Police.