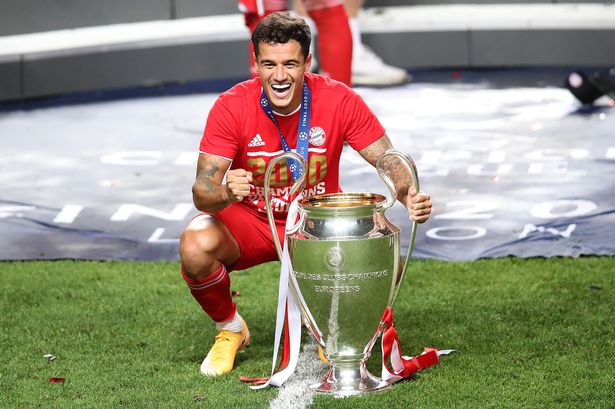 Coutinho’s transfer to Barcelona and his failure to live up to the expectations has been quite a controversy. The former Liverpool superstar was no longer the main man at Barca. At Anfield, the Brazilian had the role of creating attacks and setting the pace for the Reds, however, at the Camp Nou that role was for Leo Messi. Instead, Coutinho was demanded to contribute in the defense as well and had less of the ball than he generally prefers.

The similar style of play between Messi and Coutinho was the very reason why the former Inter midfielder failed to have a significant impact. However, under Ronald Koeman this season, Coutinho could be given a different role that could see him have more of the ball and dictate the play as well.