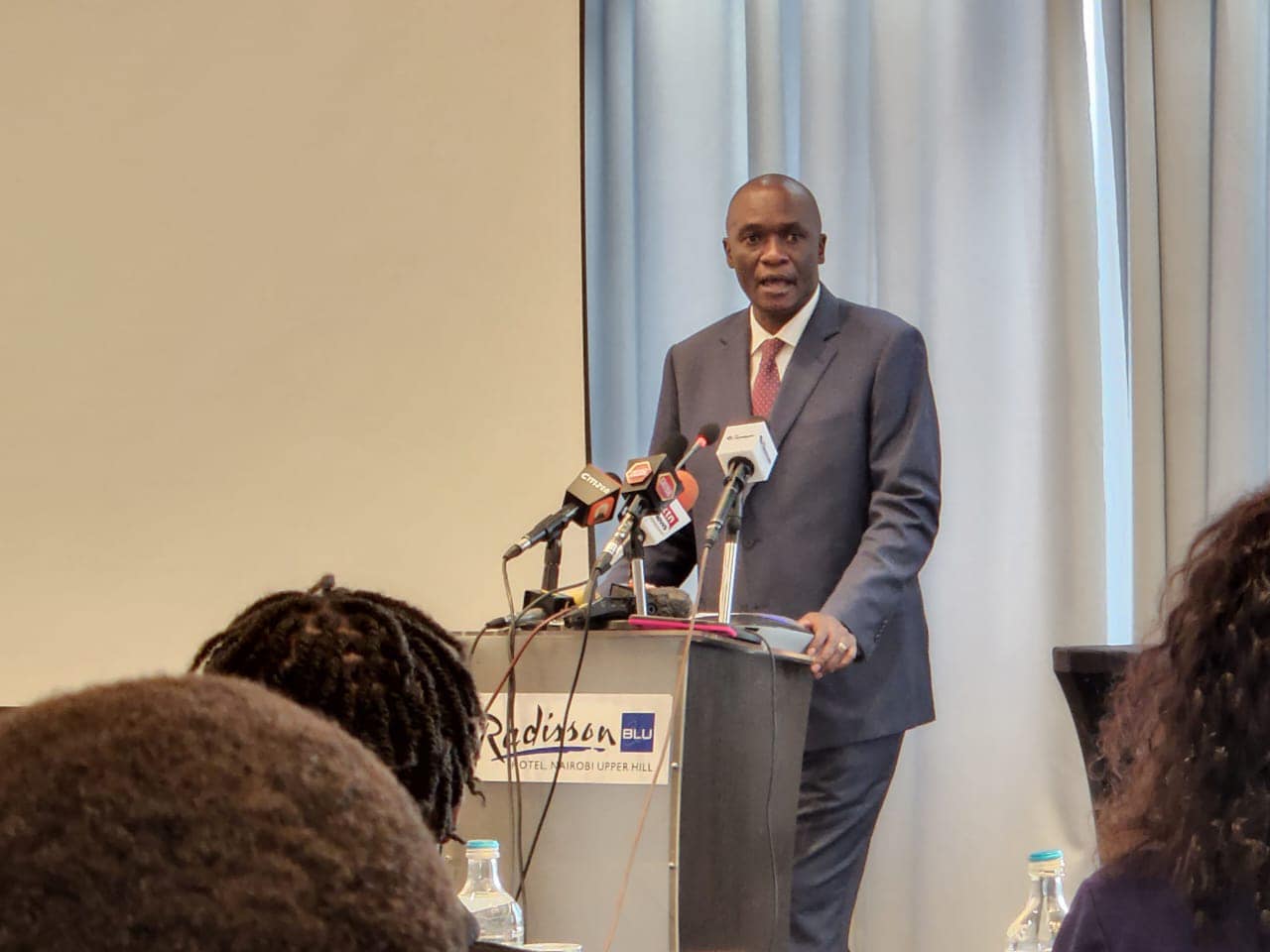 On Tuesday, the Acting Director General in The Ministry of Health Dr. Patrick Amoth joined by partners launched the suicide prevention strategy 2021-2026 whose goal is to achieve a 10% reduction in suicide mortality by 2026 in the country.

The strategy also seeks to improve access to comprehensive, integrated & quality services for suicide interventions at all levels of care, as well as increase awareness on suicide & suicide prevention & address stigma while strengthening systems for surveillance & research.

“As a country, and as a ministry, achieving the aforementioned strategic actions will mean that Kenya meets the #SDGs indicators for health, target 3.4.2 which, aims to reduce premature mortality from #ncds by one third by the year 2030,” Dr. Amoth said.

He called on all stakeholders to join the ministry in the effort to implement the strategy in the attainment of a 10% reduction in suicide mortality by the year 2026.

The World Health Organization (WHO) factsheet, 2021, indicates suicide is a leading cause of mortality, and among 15–19-year-olds it remains the fourth leading cause of death. The WHO also estimates that the Kenya’s age-standardized suicide rate to be 11.0 in 100,000.

Globally, 700,000 persons are estimated to die by suicide every year with most of the deaths occurring in low- and middle-income countries.

According to the DG scarcity of data on suicide in Kenya as a result of underreporting which, is associated criminalization of suicide under the penal code leading to fear of stigma & persecution & lack of a formal data collection mechanism for suicide data.

The WHO indicates that for every completed suicide, there has been more than 20 other attempts by others.

“In 2018 alone, the Kenya National Bureau of Statistics reported 421 deaths by suicide in the country,” Dr. Amoth said.

The acting DG advised the youth to come together and help each other cope during times of uncertainty. We need to check in with our friends and neighbours. Let us not ignore the friend who has gone silent on us.

“Let us walk with them to the healthcare facilities and encourage them to get the much-needed mental health and psychosocial support,” Dr. Amoth advised.