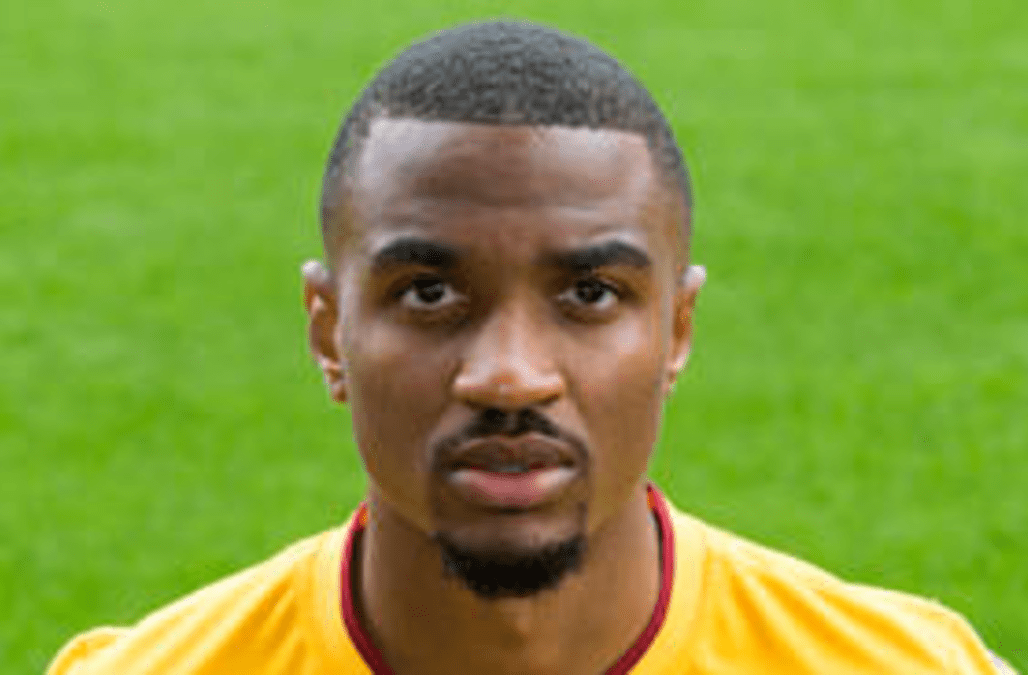 Morecambe defender Christian Mbulu has died at the age of 23.

Mbulu, who also had spells with Millwall, Motherwell and Crewe Alexandra, passed away on Tuesday, the League Two club confirmed.

The cause of his death has not been disclosed.

On Tuesday evening, a Morecambe statement read: “Everyone at Morecambe FC is deeply saddened to learn of Christian’s death and would like to extend our deepest sympathies to his family and friends at this very sad time.

“He was only 23 and the news of his sudden and untimely passing has been a shock to us all.

“Christian came to the club in January and proved to be an extremely popular member of the squad.

“His loss will be painfully felt by all who had the pleasure of knowing him.

“The club would ask everyone to respect Christian’s family’s privacy at this sad time.”

He featured regularly for the Lions’ Under-23s team, but never made a senior appearance.

Mbulu left Millwall to join Motherwell in 2018, before having a two-month spell with Crewe from last November.

He signed a short-term deal with Morecambe in January and made three appearances for the club before the coronavirus pandemic put the football season on hold.

Motherwell chairman Jim McMahon said: “We are shocked to hear of the news of Christian’s death.

“He was such a friendly, pleasant young man who we loved having around Fir Park.

“Our thoughts are with his family during this incredibly difficult time. We hope their privacy is respected by everyone as they try to come to terms with their loss.”

On his Instagram Story, Millwall midfielder Ben Thompson, who played alongside Mbulu in the Lions’ youth teams, said: “Lost for words. RIP brother.”