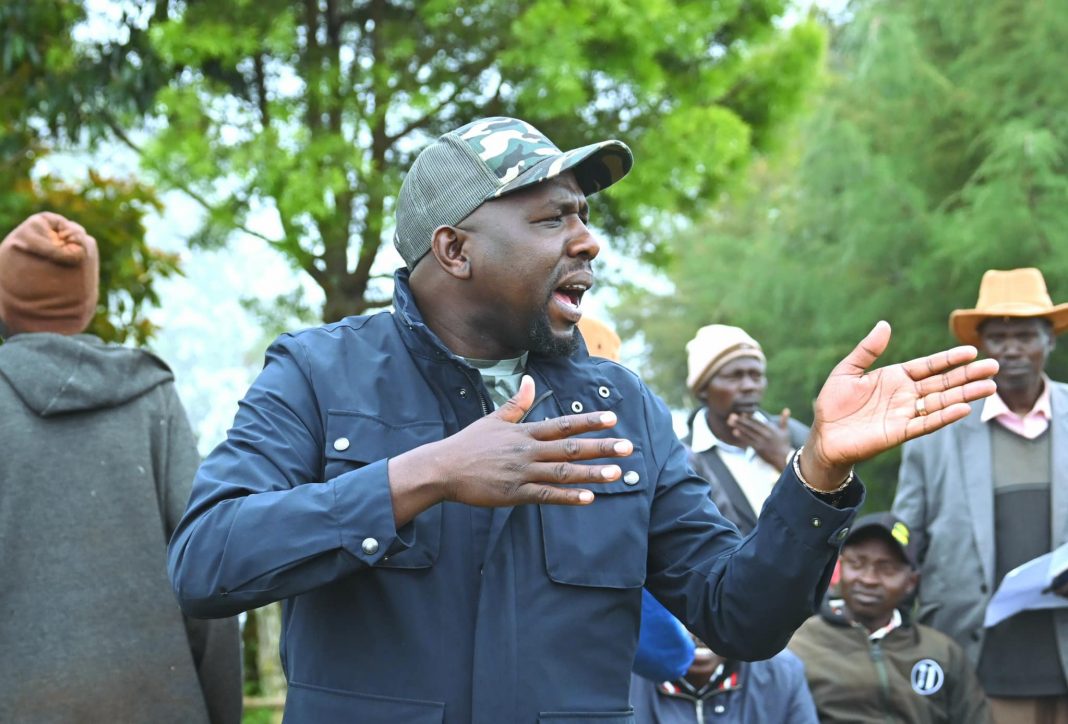 With Senator Kipchumba Murkomen of Elgeyo Marakwet set to resign and join President William Ruto’s cabinet, the race to succeed him in the Senate has already begun.

Mr Murkomen, who previously served as majority leader in the Senate, was not on the Kenya Kwanza parliamentary group’s list of proposed National Assembly and Senate leadership on Saturday.

Locals had expected him to be named majority leader, and his omission fueled speculation that President Ruto may have more in store for him in his Cabinet lineup.

Even before the official Cabinet list is released, unofficial campaigns have begun in earnest, with a dozen candidates vying to succeed the outspoken senator, who is serving his third term.

Although Mr Murkomen has remained tight-lipped about the matter, only saying ‘let’s wait’ when asked for comment, social media forums are already awash with campaign posters and portraits of senatorial aspirants.

Among the potential candidates are lawyers Kiprop Rutto Marrimoi and Daniel Kipkemoi Murkomen, Eliud Kiptoo Lorpesa, and Tim Kipchumba, an author and a mentor.

Wakili Kiprop Marrirmoi is no stranger to the Senate race. Kipchumba Murkomen successfully defended his seat after defeating the outgoing governor, Alex Tolgos, and the lawyer.

Marrirmoi was part of Dr. Ruto’s legal team when the Supreme Court heard the Azimio la Umoja One Kenya petition that challenged his win in the August 9 presidential race.