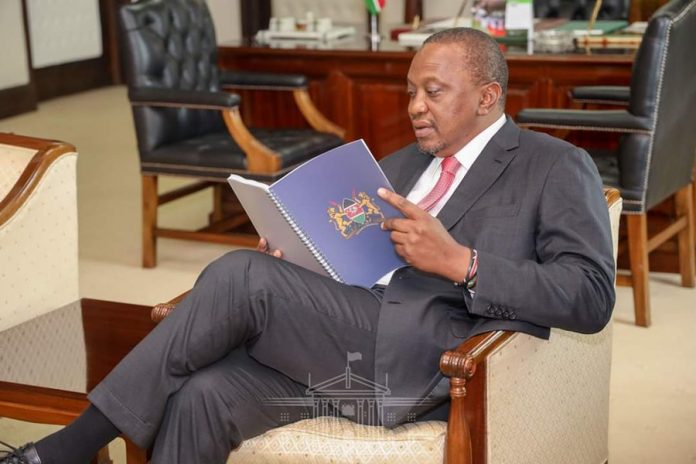 Senate Majority Leader Kipchumba Murkomen, who was at the State House to receive the report, confirmed that the presidency had received the report.

“We are here at State House to witness the president receive the BBI report. We shall then read and comment. But first, we need the others to apologize and renounce violence. Ni hayo tu kwa sasa ,” shared Murkomen.