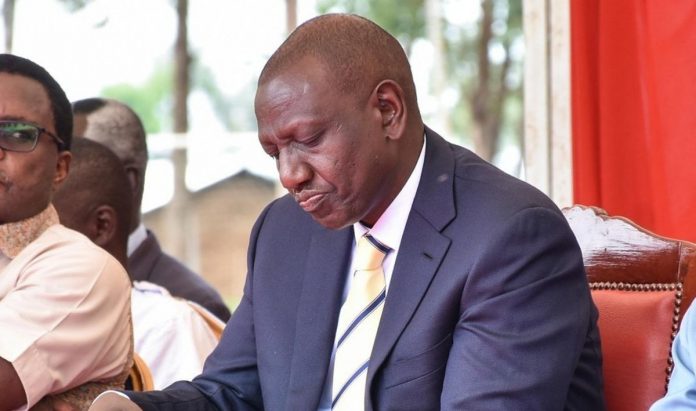 What is it about task forces and political annihilation of powerful political names in Kenya? On 5th January 2002, President Daniel Arap Moi appointed a task force to accommodate Raila Odinga into the KANU brigade.

The task force was chaired by Professor Mwanzi. Its other members were spy chief Joseph Kibati, Jonah Bett, Profesor Rateng and…
It is this task force that created the slaughterhouse in Kasarani that jolted the political careers of Professor Saitoti and Joseph Kamotho.

The BBI team is chaired by veteran politician Senator Yusuf Haji. It has already delivered a report that has heated the political waters in Kenya to crazy degrees.

This comes at a time when an alarmed and politically anxious DP Ruto is increasingly getting isolated in the President Uhuru succession matrix.

And so another task force. Another succession battle pitting Raila and Dr. William Ruto.

Kenya books a date with neighbouring Taifa stars: Whose Match?

Suspected Cultist behind the brutal killing of a Catholic Priest, arrested