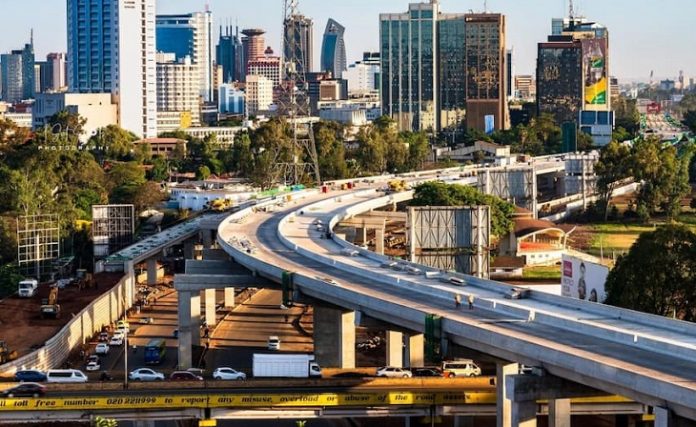 The much-anticipated Nairobi Expressway, according to Transport Cabinet Secretary James Macharia, is now open to the public.
CS Macharia stated on Saturday during the road’s commissioning ahead of the launch that at least 11,000 vehicles have been registered on the road, with approximately 7,000 having registered to use the electronic toll collection.

According to the CS, Moja Expressway, the company in charge of managing the road, has been registering over 800 vehicles per day since recently publicizing the registration process.

He stated that the old Mombasa Road will be renovated at a cost of Ksh.9 billion, and that it will include a Bus Rapid Transit (BRT) line.

The contractor will also be responsible for repairing sections of the road that were damaged during the Expressway’s construction, with the contract set to be signed next week.

While stating that the Expressway is expected to reduce traffic along Mombasa Road exponentially, CS Macharia also stated that President Uhuru Kenyatta will oversee the official launch in the coming weeks.