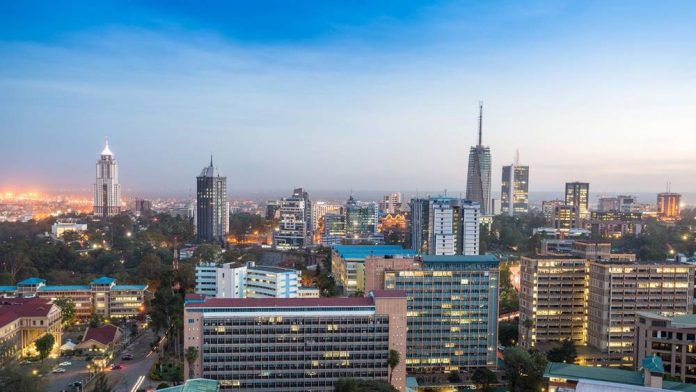 BY ABEDNEGO MBUA– The Kenya Roads Board(KRB) has disbursed Sh.4.134 billion to counties for improvement of village roads.
The money has already hit the county development accounts for all the 47 devolved units.

Nairobi pocketed the lions share of the fuel levy cash recieving a whooping 209 million shillings. Below is a detailed distribution of how the levy was distributed among the leading counties.