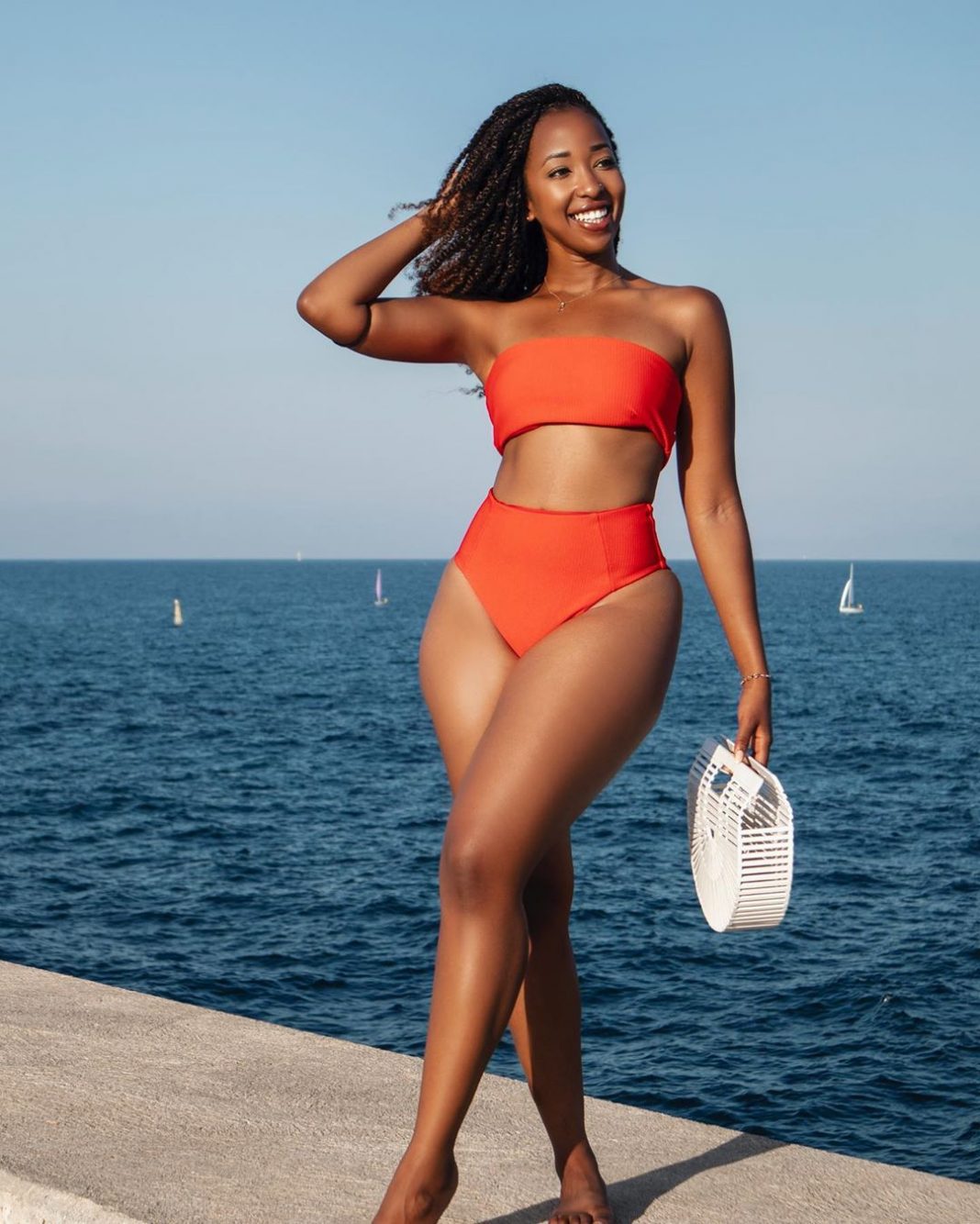 Natalie Tewa has announced that she has stopped content creating in YouTube for sometime and she is not sure of going back to it. – By Sharon Maina.

The famous travel and lifestyle content creator said she is still in love with content creation, and was actually worried about the negativity around her.

” It is not that my passion for creating is over it is just that I am not sure whether creating content in YouTube is worth all the negative vibes I get in the comment section,” says Tewa.

She said that she is taking some time off YouTube to find out whether she is really ready for all the negativity that follows the content creation.

Tewa hit the airwaves in 2020 after an ugly breakup that only seemed to put the young youtube star in negative light.

In June, an expose posted on controversial instagrammer Edgar Obare allegedly mentioned that Natalie had been in a private jet to Dubai, United Arab Emirates in the company of flambouyant governor Ali Hassan Joho.

Tewa decried the invasion of privacy she suffered, after crucial passport documents were leaked online.

“We have such a terrible culture of tearing other people down in the name of gossip. There’s already too much negativity in this world, contributing to it doesn’t improve your life or take you higher. Instead use your time wisely, because every minute of our lives counts.” Natalie Tweeted.