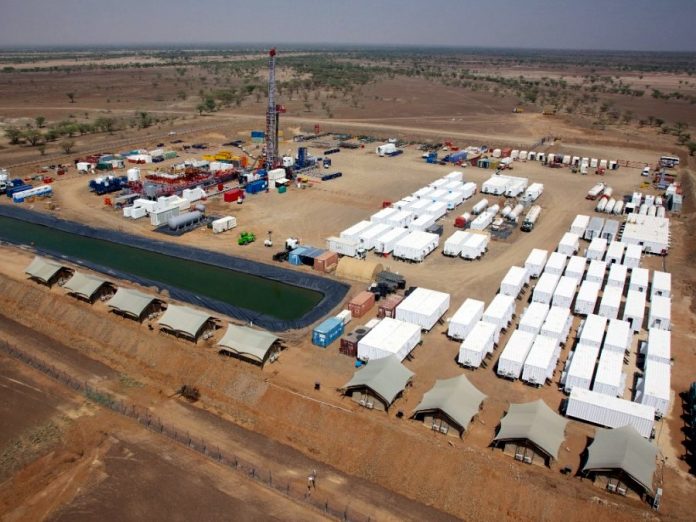 ACS had leased out vast land in Turkana for the provision of frontier support services to companies exploring for oil in Northern Kenya for more than a decade. Through a clever web of influential political and community leaders, ACS through its Nanyuki based point man, Mr David Walker (no stranger to controversies) secured the rights and lease of more than 500 acres of land.

This, rather opaque deal is potentially valued at more than Kshs 3billion to ostensibly deploy and manage large and small, fixed and temporary camps that would enable ACS clients to overcome the difficulties of operating in remote areas where the logistical challenges are great.

The ACS deal signed in the late 90s was to provide an integrated package for oil firms, including accommodation, catering, logistical support, air support, boats, medical care, security and liaison with local people.

Sadly, the ACS lease in Turkana has never provided full value to the community. Accountability on the monies generated, ACS community investments or even grants information have been hard to come by.

Ideally, a decade and more later, the community should reap more by taking over the role played by ACS. In Turkana, for example, Tullow operates from a site referred to as Kapese Integrated Support Base (ISB)…the ISB is operated by ACS which has leased communal land…to ensure that the community benefits, Tullow guests to Kapese ISB pay a fee per bed night to the Trust Fund

KAPESE Trust Fund Trustees are selected by the community and are communally led by Emanman who is very influential. He is what the Turkana call an emuron (diviner). An Emuron is a very important local opinion leader with the power to influence the wider community

The Kapese Trust which already exists, leases out the community land and provides labour to ACS has amassed invaluable knowledge and competence to run the Camps required by Tullow among other clients.

The ACS/Kapese scenario perhaps mirrors the scenario once painted by Environmentalist John Mbaria in his book The Big Conservation Lie. By all means community empowerment should ideally target communities at the forefront of the development agenda with clear transition, after skills transfer.

We ask why can’t this contract be transferred to the Kapese community. That is nothing but good stewardship and community empowerment. Indeed, with the recent signing of a  deed of Trust establishing a charitable trust for the local community in Turkana South and East Sub-Counties, the communities should not be disposed of their resources. The renewal of ACS’s interim land lease agreement by the Turkana County Government is really in bad faith.