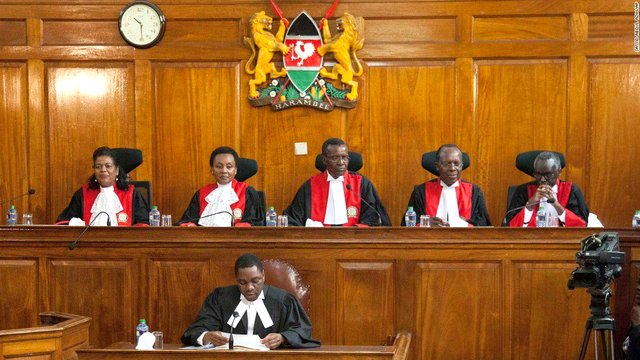 The Judicial Service Commision is to probe graft allegations against the Supreme Court made by Senior Counsel Ahmed Nassir Abdulahi.

The graft allegations were made after the apex court dismissed a ruling by the Court of Appeal that had dismissed the election of Governor Nadhif.

Nassir has sensationally claimed that some Supreme Court Judges had ‘took bribes’.

On 21st February 2019, Nchogu, Omwanza& Nyasimi advocates wrote to CJ Maraga giving a notice to formally complain about the graft allegations. In a swift rejoinder, the CJ refered the matter to the JSC.

In the past, Supreme Court Judges have been accused of engaging in graft. Already, Deputy CJ Phelomena Mwilu is on the spotlight over graft.

Mwilu was arrested amid high drama at the Supreme Court cases by the DCI Director George Kinoti.