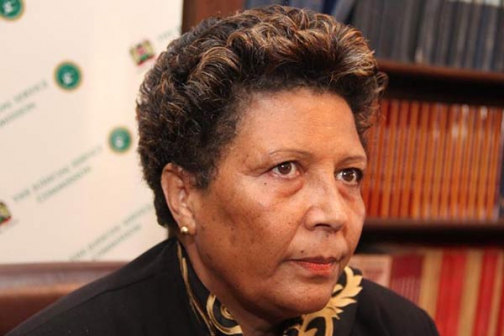 COURT of Appeal Judge Justice Fatuma Sichale has admitted that the judiciary is the weak link in the fight against corruption.
Sichale said some judges have been a let down to taxpayers in as far as dispensation of justice and said time to pull up their socks had come.

She was speaking during the Induction of Board Members at the lLake Naivasha Resort.
Sichale however said majority of the judges are executing their duties well and urged Kenyans not to blame the judiciary as a whole.
She also added that it was a right of every Kenyan to receive timely judgements and decried delays in dispensing judgements.