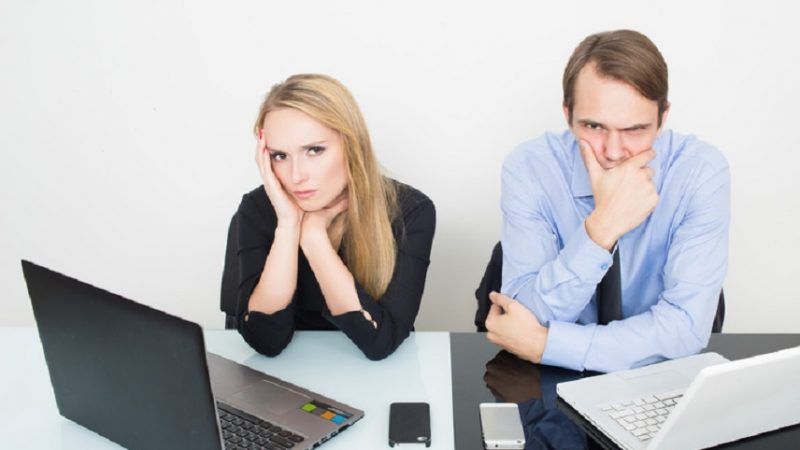 New data released by The International Telecommunication Union reveals that in most countries worldwide women are still trailing men in benefiting from the transformational power of digital technologies.​

In the Americas, the Asia-Pacific region and Europe, over 95 per cent of the population is covered by a 3G or higher mobile broadband network.

In the Arab States the figure stands at 91 percent; the Commonwealth of Independent States, 88 percent; and Africa, 79 percent.

Of the 85 countries that provided data on mobile phone ownership, 61 have a higher proportion of men with mobile phones than women.

Of the 24 remaining countries where there is gender parity in mobile phone ownership, or where more women have mobile phones than men, Chile has the highest digital gender gap in favour of women at 12 per cent.

Slowing growth in domestic computer ownership is accounted for by the fact that in many countries computers are no longer needed for home Internet access, with people simply connecting over smartphones.

In 40 out of 84 countries for which data are available, less than half the population has basic computer skills, such as copying a file or sending an e-mail with an attachment.

Although more data are needed, initial findings indicate a strong and pressing need for governments to focus on measures to develop digital skills, particularly in the developing world.

“Even where connectivity exists, we need to be more creative in addressing critical issues like affordability of service, cost of handsets, and lack of digital skills and literacy to enable more people – and especially women – to participate and flourish in the digital economy,” says Ms Bogdan-Martin. ​