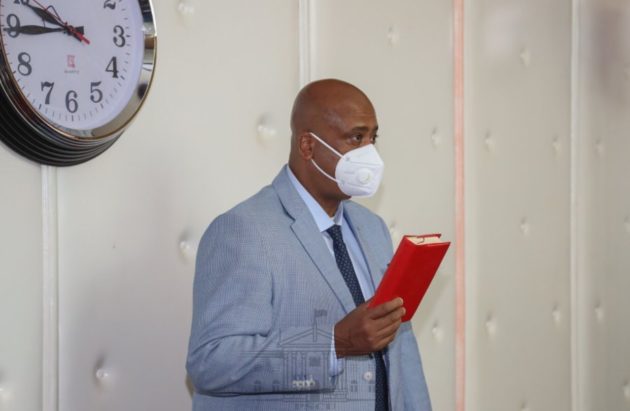 Badi took the oath of secrecy on September 10 to facilitate his attendance to Cabinet meeting in a move that sparked debate, a section of commentators terming the move sanctioned by President Uhuru Kenyatta as a violation of Article 152 of the Constitution.

The Article provides that a Cabinet shall consist of the President, Deputy President, Attorney General and not fewer than fourteen and not more than twenty-two Cabinet Secretaries.

The law requires that Cabinet Secretaries nominated by the Head of State are approved by the National Assembly.

“His inclusion into cabinet was done without approval of Parliament and hence insulates him from oversight into his conduct,” Wahome argued.

Ethereum Dethrones Dogecoin In Value To Set A New Record