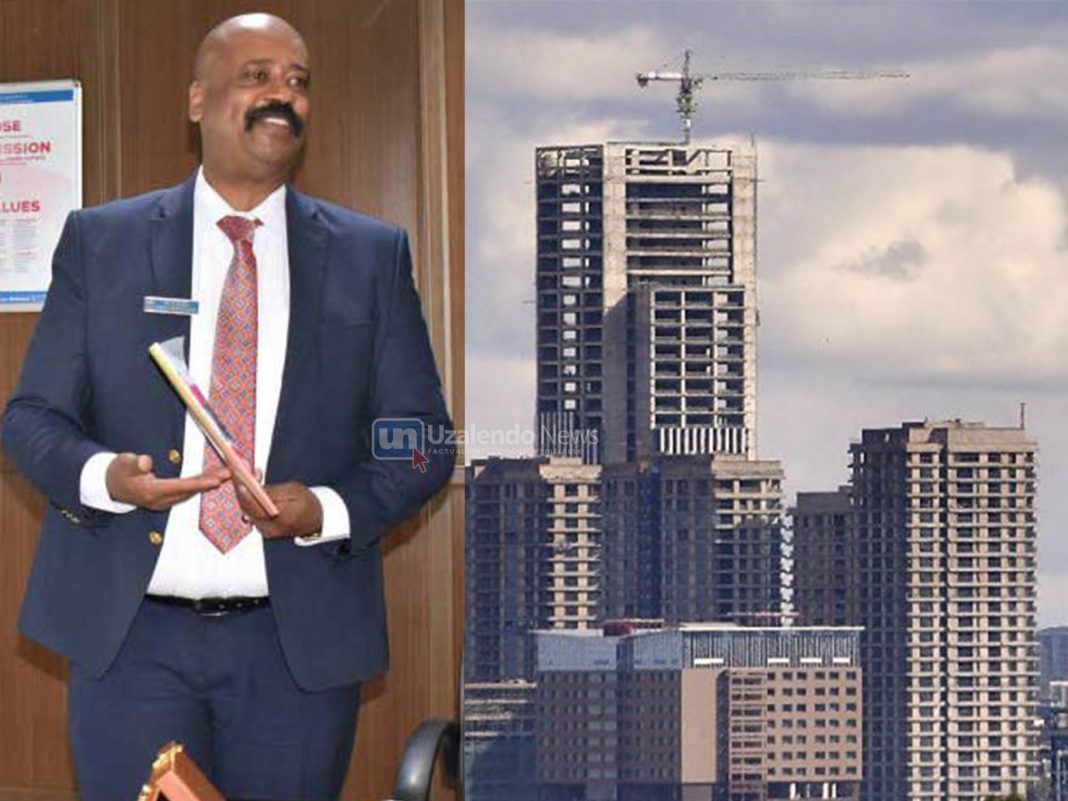 The update is set to be completed in the next fiscal year, which ends June 30, 2022, according to the County Fiscal Strategy Paper.

Delays in the e-construction permit applications framework had taken a toll on the city’s building plans, saying the project harms stakeholders by lengthening project implementation timelines.

What is the process of acquiring an e-construction permit?

Before a developer may begin construction on any structure in Nairobi, they must first apply a blueprint and seek permission via the e-construction portal.

The documents are then sent to a legal commission, which examines the proposal to see whether the construction plan complies with any of the specifications. If all conditions are met, the developer is asked to pay for the permission, after which a permit is issued.

The application comes in several copies, each of which must be stamped individually with four stamps for each plan, which takes time.