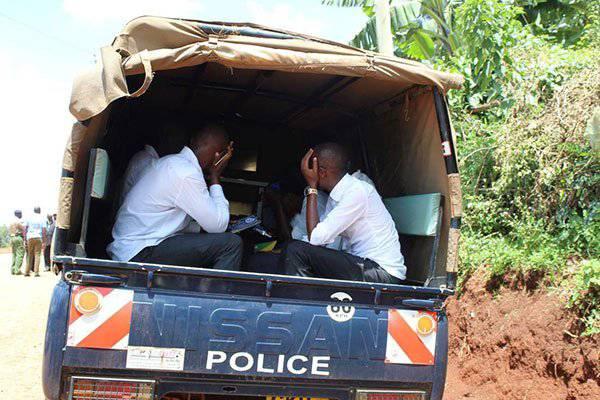 Police officers in Kirinyaga County have apprehended 15 students who were found intoxicated in a Gichugu rental house.

Three girls were among the students who were discovered inside a room at Mucangara Trading Centre, according to local police chief Anthony Mbogo.

“They are students from various secondary schools who are supposed to report back to school on Monday and Tuesday,” Mbogo said.

The students are currently held at Kianyanga Police Station.

Incidences of teenagers engaging in teenage sex, alcohol and drugs are on the rise, with police officers arresting children as young as 12 years at such parties.

The rise has been coupled with rising cases of unplanned pregnancies, exposure to HIV and suicide among teenagers.