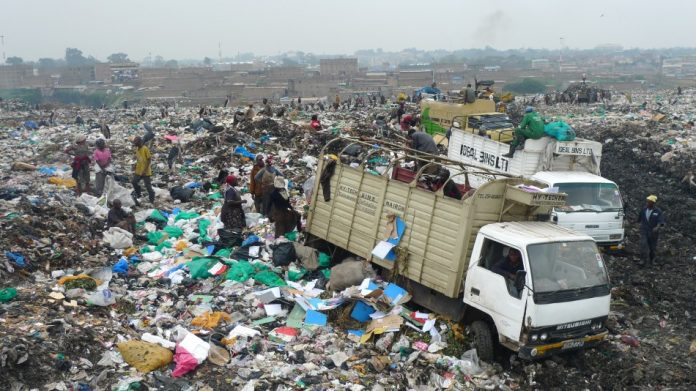 Plans to build a recycling plant to be situated in Nairobi’s Dandora estate have started, with the Nairobi Metropolitan Services (NMS) issuing tender notice for the project. – By Gerald Gekara.

According to the NMS Director General Mohammed Badi, the tendering process for the power plant will commence before the end of January.

The plant will provide employment to street families who live on the waste grounds. The workers will seperate solid waste from plastic before the waste gets into the recycling plant.

Despite earlier plans to feature a public-private partnership, the NMS noted that the Ministry of Energy took it upon itself to build the factory at Dandora to harness energy.

Business Daily reports that under the deal, KenGen said the NMS will make available the land within or around Dandora dumpsite, while KenGen will finance, develop, and operate the power plant.

In addition to power generation, the establishment of a waste-to-energy plant in Dandora will enable KenGen to further diversify its services in the East African sub-region.

The project is another indicator of the government’s commitment to promote renewable energy, after the successful completion of the inaugural Turkana Wind Farm.

Dandora landfill is located just 8 km from Nairobi, the capital of Kenya. The landfill has always been the subject of press reports from all over the world documenting the social misery that has taken hold on more than 15 hectares.