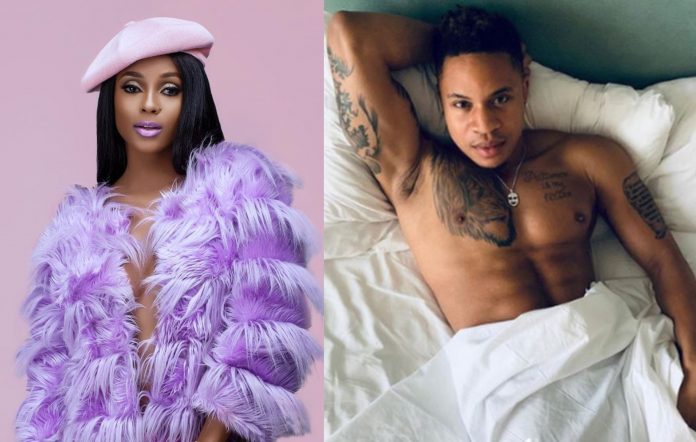 Newly engaged couple Vanessa from Tanzania and Rotimi from Nigeria have hinted that they are having plans to make a baby. – By Stephanie Mwangi.

This comes barely a week after Rotimi asked Vanessa for her hand in marriage… during an interview Vanessa’s younger sister Mimi Mars she said that Rotimi was first hoping to get married to the love of his life and then make plans to have their first baby.

Rotimi also said he wanted to do all these in one year. “I am trying to make sure I get her off this thing so that we can get baby number one, said Rotimi to Mimi Mars and in response Mimi Mars said: “I know right it’s about time, I want to pressure both of you so that by the end of the year we have a little dancing baby boy.”

Vanessa knew that Rotimi was going to be her husband on the second day of being together.

“ a year and a half ago the world laughed at me when I said I knew you were my husband only days after spending time with you .I didn’t blame them after all its an uncommon and inexplicable feeling when you meet your soulmate  and they had also met the Vee who had no plans of getting married. “