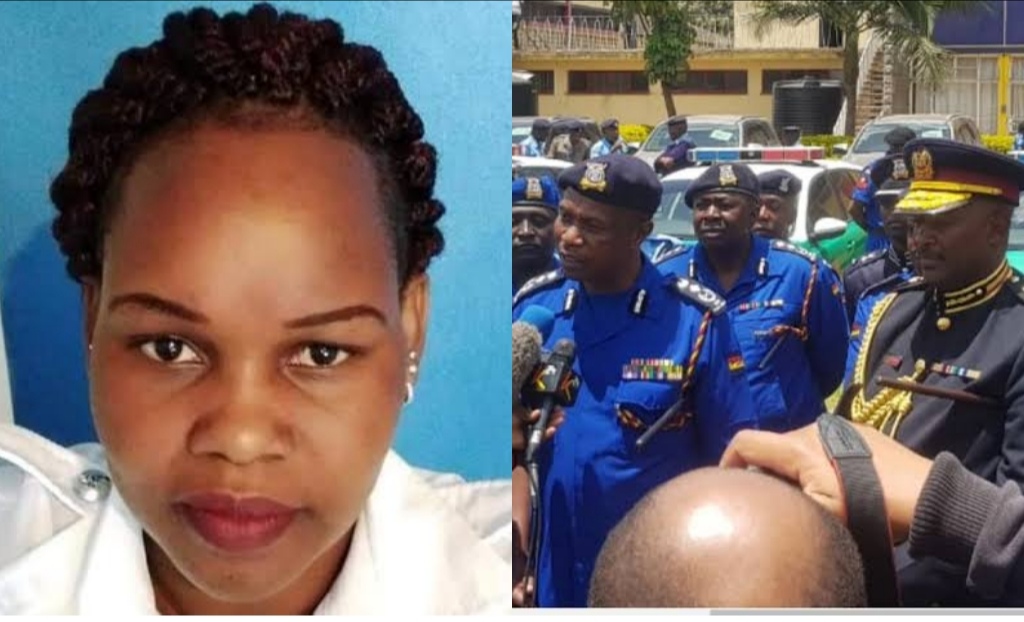 Corporal Caroline Kangogo has spoken out from her hiding place, contacted the multi-agency task force tasked with finding her, and set one condition for her capture.

According to sources familiar with the fugitive’s correspondence with the detectives, Kangogo expressed a desire not to be imprisoned in any police station because she feared for her life.

Dr. Khaminwa, who refuted those allegations, said she could contact his office for assistance since a petition to stop her immediate arrest was already made.

Kangogo can also contact him and give her whereabouts so that he can pick her up and take her to the police station once they surrender their weapons at his offices.

This, Khaminwa said, ‘would prevent a fight between the wanted cop and the detectives’.