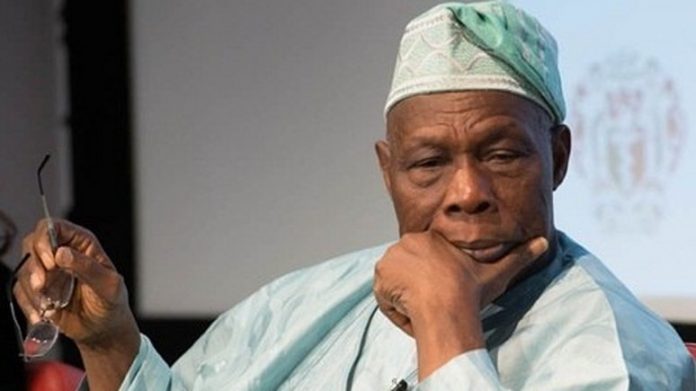 Obasanjo, the General who handed over power to a Civilian Government says greed for power, by whatever means is all in vain.

In a condolence message addressing a late Nigerian Senator he considered dishonest, Obasanjo said death is infinite, and so life and power must be exercised with responsibility.

The celebrated former head of State says in a eulogy that the late Senator employed cunning ways to defeat Justice.

“He used the legal process to defeat justice…but no one can hide when God finally calls”, Obasanjo says.

The former head of State, an African statesman, says power means nothing, without service to humanity.

“No legal, cultural, medical maneuver will stop the cold hand of death when God the Almighty calls”, Obasanjo says.

China conducts more exercises near Taiwan as US official visits

Botswana law: win for women as new law allows wives to own land alongside her husband