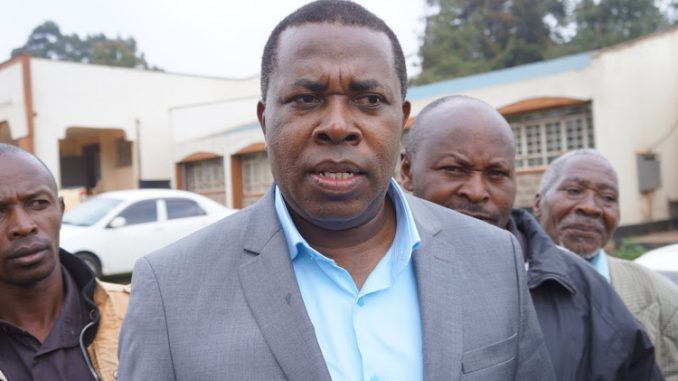 Director of Public Prosecutions (DPP) Noordin Haji ordered arrest and prosecution of Lari MP Jonah Mburu for alleged misuse of CDF funds. Haji said he was satisfied by the evidence produced by the EACC which showed that Mburu, together with CDF officials, irregularly received Sh27,200,375 from the CDF kitty.

“Mburu received benefits from Oshoann General Merchants and Oshland Green Ventures a business entity that was trading with Lari CDF,” the DPP said in a press statement. The MP has since been arrested and taken to EACC offices.

The DPP also ordered the arrest and prosecution of five other people who are said to have conspired with the MP in the fraudulent tenders.

Mugo was awarded contracts in 2017/18 financial Year and the 2018/19 FY by the Lari CDFC. Mburu is supportive of Deputy President William Ruto’s 2022 presidential campaign