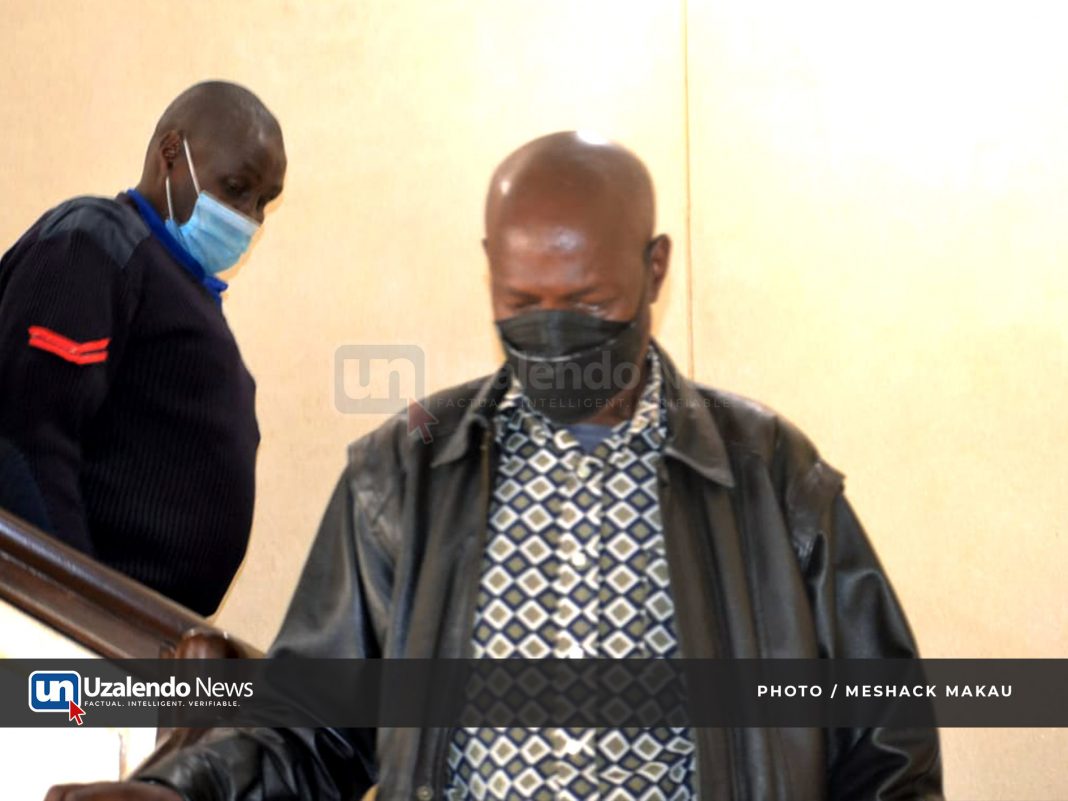 The Office of the Director of Prosecution has expressed its displeasure in the sentencing of former Kenya Medical Research Institute (KEMRI) voss Dr. Davy Koech.

However, through his social media handle, Dr. Koech protested the ruling saying that justice was not delivered to him for he had left KEMRI at its peak performance.

He finalized by saying the investigation was not arising from an audit report, but an ‘extraneous source.’

“In view of the above and for purposes of clarification, any adverse report (2004-2007) on my person that attracted the attention of the EACC did not arise from the Auditor General’s report but from extraneous sources.”

However, the ODPP added that it will be seeking to advance his punishment owing that the punishment was too linient.