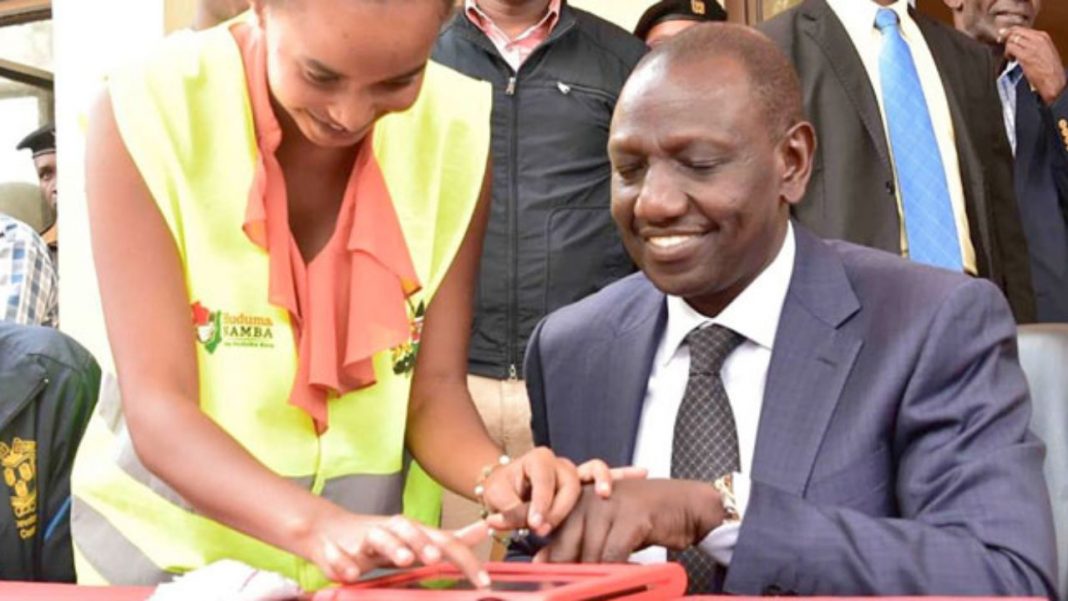 Members of Parliament have moved to ban french firm IDEMIA Securities Limited, formerly OT Morpho from doing business in Kenya, claiming that it has violated the Companies Act.

This move is a new blow likely to jeopardize government efforts in successfully registering Kenyans on the NIIMS platform therefore delaying the much hyped Huduma Namba.

Members of Parliament amended the report of the Public Accounts Committee (PAC) on accounts of the Independent Electoral and Boundaries Commission (IEBC) and concluded that the French firm be held accountable for monies it received for contracts related to the 2017 General Election.

Also according to the report, it is alleged that the company was awarded the contract whilst it was not legally registered , violating the Companies Act.

The French firm OT-Morpho was awarded a 6 billion shilling tender to supply the IEBC with voter identification kits before it rebranded to IDEMIA Securities Limited.

However, The rate at which the company changes its names has sparked doubt and suspicion over its authenticity.