Philippe coutinho doubtful about his future in Barcelona 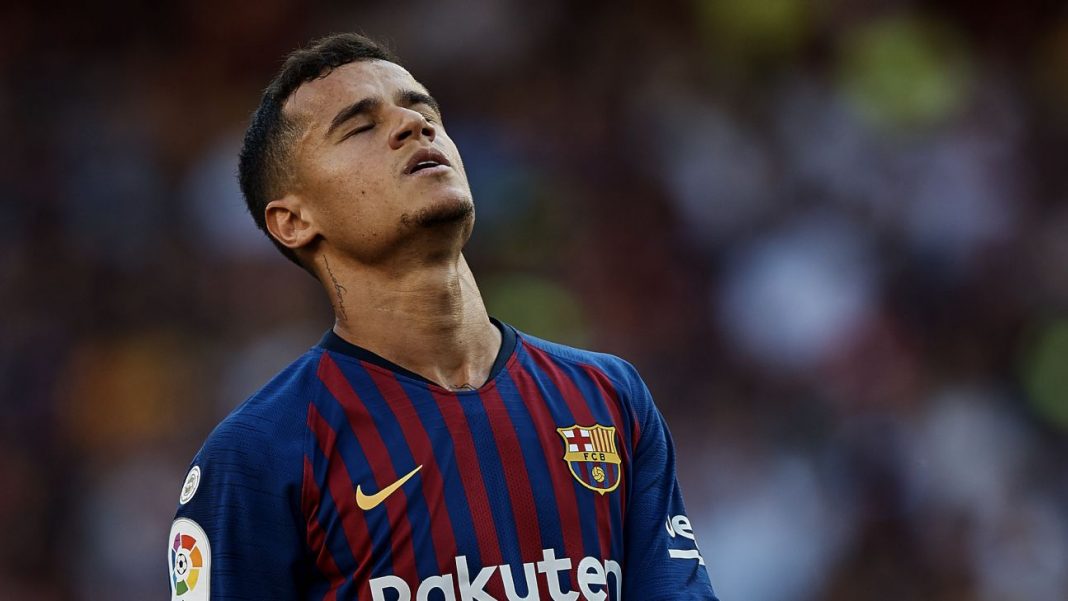 BY BONIFACE MUUSYA – The Brazilian and former Liverpool midfielder Philippe Coutinho has expressed doubt about his future in La Liga giants, Barcelona.

Being part of the Brazilian team that was held to a frustrating goalless draw by Venezuela, the hosts saw three goals rejected by VAR and were booed off the pitch by some home fans.

Since making the switch to Barcelona , Coutinho has struggled to nail down a regular starting berth with the Blaugrana fans booing him on some occasions.